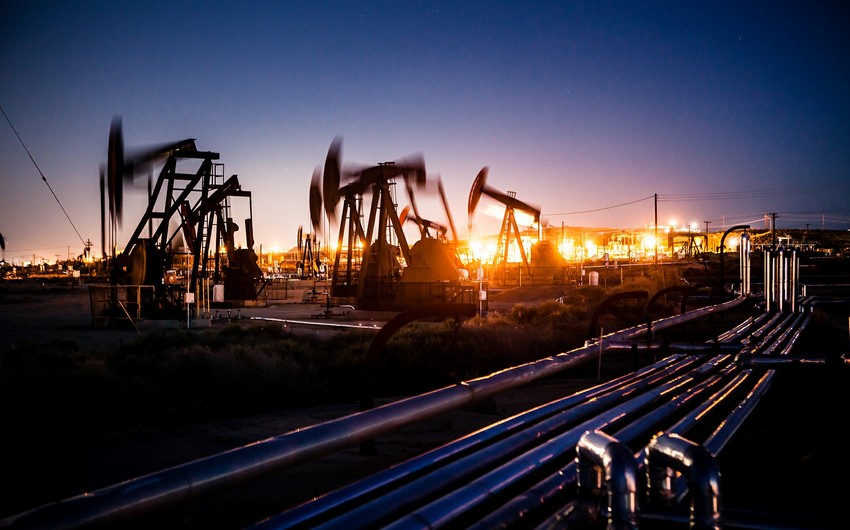 Sources at five Asian refiners on average expected the July OSP for Saudi flagship grade Arab Light to rise by 10 cents a barrel, with their forecasts ranging between no change to an increase of up to 20 cents.

The expected adjustment for Arab Light tracked the price strength in Middle East crude oil benchmarks Cash Dubai and DME Oman, which in May saw their premiums to Dubai swaps up by 14 cents and 8 cents respectively from April.

But weakness in Asia's refining margins, also known as cracks, in particular for fuel oil, is expected to bring cuts in July OSPs for heavier Saudi crude grades, according to three of the respondents.

Asia's crack for 0.5% very low-sulphur fuel oil (VLSFO) fell sharply in the second half of May to five-month lows amid concerns of ample supplies and weak demand in the spot bunkering and power generation sectors.

Asia's crack for gasoline also took a beating in May as fresh mobility restrictions amid a sharp rise in coronavirus cases from new variants in parts of Asia raised demand concerns for transportation fuels. read more

Gasoil and jet fuel, which benefited from higher refining margins last month thanks to a relatively faster demand recovery in the West that was boosting arbitrage shipments out of Asia, also struggled with COVID-19-induced demand weakness in several regional markets.

The market's attention was also on a Tuesday meeting by the Organization of the Petroleum Exporting Countries and its allies, a grouping known as OPEC+, in which the producers are likely to stick to a slow easing of supply curbs. read more

Saudi crude OSPs are usually released around the fifth of each month, and set the trend for Iranian, Kuwaiti and Iraqi prices, affecting more than 12 million barrels per day (bpd) of crude bound for Asia.

State oil giant Saudi Aramco sets its crude prices based on recommendations from customers and after calculating the change in the value of its oil over the past month, based on yields and product prices.