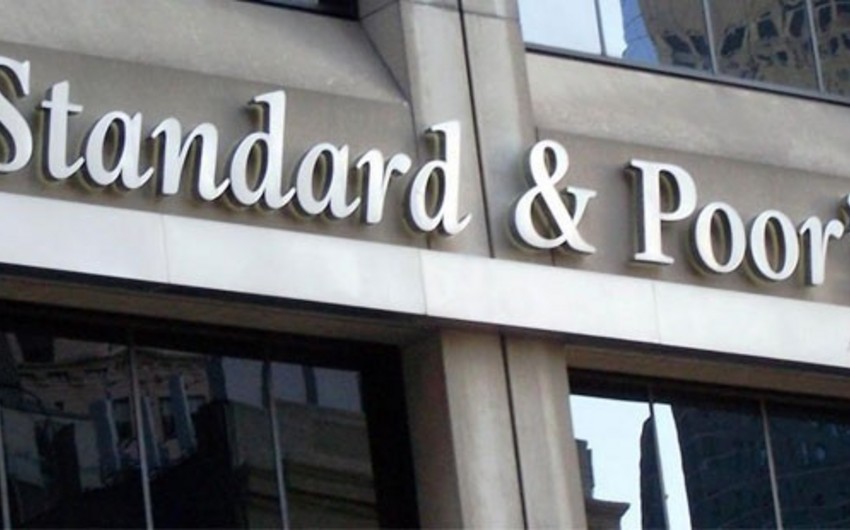 S&P Global Ratings forecasts Azerbaijan's economy to grow by 2.7% in 2022 following a strong 5.6% recovery in 2021, Report informs, citing the Agency.

"We forecast average annual growth at a modest 1.3% over 2023-2025. However, medium-term growth prospects are weaker as oil production is declining due to ageing oil fields while rising gas exports will likely only partially offset this trend," the Agency said.

According to the Agency, Azerbaijan's economy depends significantly on the hydrocarbon sector, which is currently benefiting from favorable global oil prices: "Oil and gas constitute almost 90% of exports and amount to 50% of Azerbaijan's GDP. The Brent oil price averaged $71 per barrel (/bbl) in 2021 (up from $43/bbl in 2020), and we project that it will average $75/bbl in 2022, $65 in 2023, and $55 in 2024-2025. In parallel, the OPEC+ group of countries (of which Azerbaijan is a member) agreed in July 2021 to add 400,000 barrels per day (bpd) of additional oil production to the market every month, of which Azerbaijan can produce around 7,000 bpd. In our view, the present environment will benefit Azerbaijan's economic, fiscal, and balance-of-payments performance. The longer-term outlook, however, appears less favorable. Azerbaijan is one of the oldest oil producers in the world and where industrial oil production started in the 19th century. Existing oilfields are ageing and exhibit a continued decline in production. Between 2010 and 2021, for instance, oil production dropped by close to 30% from over 1 million bpd (mbpd) to an estimated 0.74 mbpd."