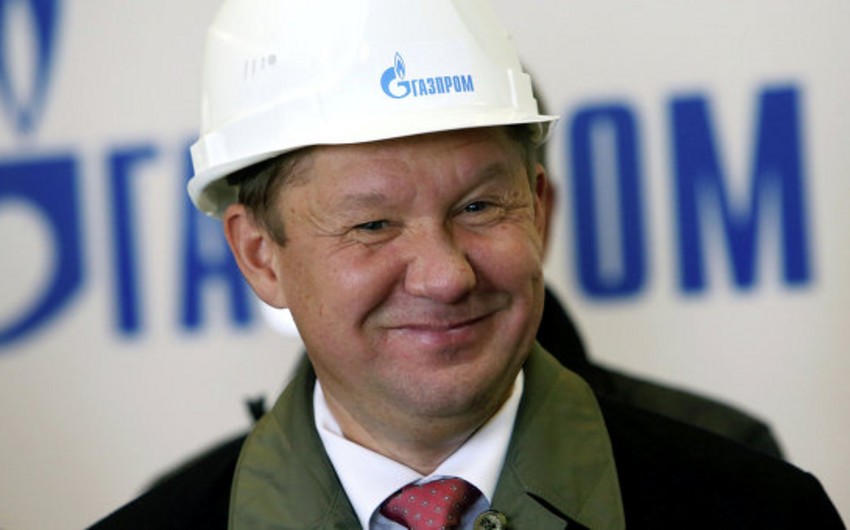 Baku. 7 February. REPORT.AZ/ Russia's gas giant Gazprom will deliver to Turkey an additional 2 billion cubic meters of natural gas a year as soon as the Turkish Stream pipeline is up and running, the company indicated in its Saturday press statement.

"The design of the project will take into account Turkey's rising demands for natural gas deliveries to the Istanbul region, therefore the volume of gas to be pumped to the [gas hub on] Turkish-Greek border has been reset to 47 billion cubic meters," the statement said, adding the first leg of the pipeline is scheduled to be built by late 2016.

Gazprom said the total volume of gas to be supplied via the Turkish Stream pipeline remains at 63 billion cubic meters a year. Initially, Russia planned to store roughly 49 billion cubic meters of gas in a transit hub between Greece and Turkey, from whence the gas would be brought to Southern Europe.

The new transit route will carry natural gas to Europe across the Black Sea and Turkey, which will now take around 16 billion cubic meters, up from the earlier 14 billion. The rest will be pumped into the gas hub and distributed across Europe.