Russian Economic Development Minister: Oil price will be $63 a barrel after OPEC decision 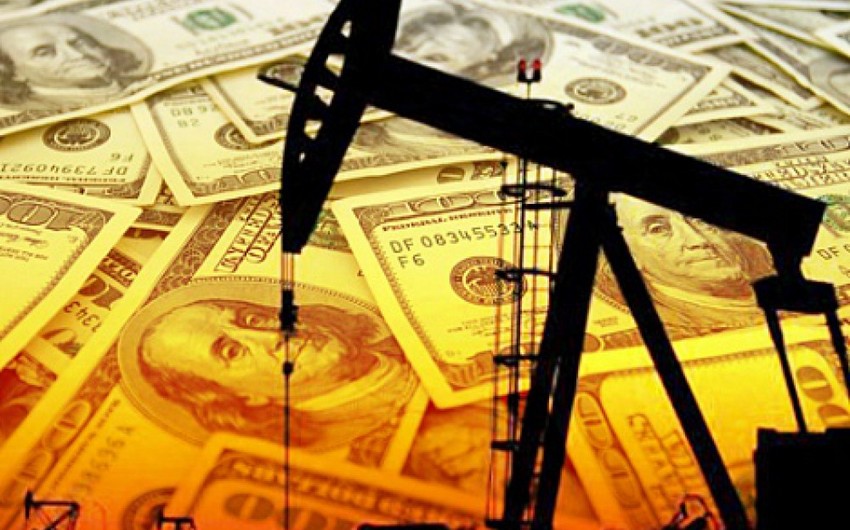 According to him, OPEC deal was considered while making this forecast: ‘To my mind, this price is acceptable for the current situation in the market and takes into account the decision made in Vienna this week’.

At the 5th meeting on Friday in Vienna, OPEC and non-OPEC countries reached a deal to take 1.2 million barrels per day off the market from January 2019. The OPEC members has agreed to reduce its output by 800,000 bpd, while non-OPEC countries will contribute a 400,000 bpd reduction.