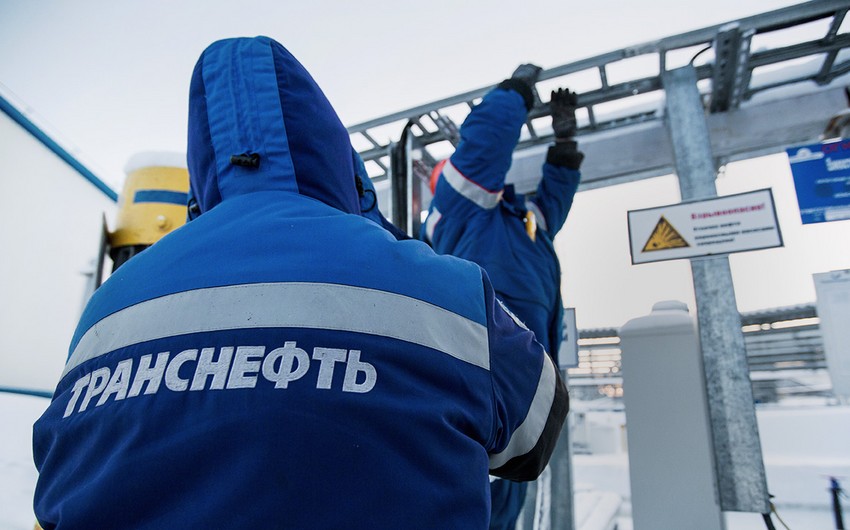 In 2020 and January 2021, Russia's Transneft significantly reduced the volume of oil pumped through the territory of Belarus towards Poland and Ukraine, Report informs citing the Oil and Gas Information Agency.

"For 2020, Gomeltransneft Druzhba JSC ensured the unconditional fulfillment of all contractual commitments on oil transportation. At the same time, on the part of PJSC Transneft, there is a significant decrease in the actual volumes of transportation in transit directions from the planned values ​​in the amount of about 4.5 million tons, including in the direction of Poland - by 1.8 million tons, in the direction of Ukraine - by 2.7 million tons," reads the statement of the Druzhba JSC, the Belarusian operator of the main oil pipeline Gomeltransneft Druzhba.

The downward trend in Transneft's oil transit through the Gomeltransneft Druzhba pipeline continued in January 2021 as well.

The Belarusian company entirely fulfills its contractual commitments on oil transportation by main oil pipelines located in the country and has no claims from crude consumers.

On January 20-22, under the plan, the Republic of Belarus blocked the oil transit through the Druzhba section.

"Under the plan, the Belarusian side blocked transit in the direction of Feneshlitke and Budkovitse delivery points (the southern branch of Druzhba) until January 22 due to the reverse of the Mikhalki-Brody section for pumping oil from Odesa to Mazyr city," said the presidential adviser, press secretary of Transneft Igor Demin.

The pumping of Russian Urals oil via Druzhba is expected to decrease in the first quarter of 2021, mainly due to the decline in sea exports.