Russia and Saudi Arabia dispute over OPEC+ agreement Forecast: Oil can drop to $ 55/per barrel 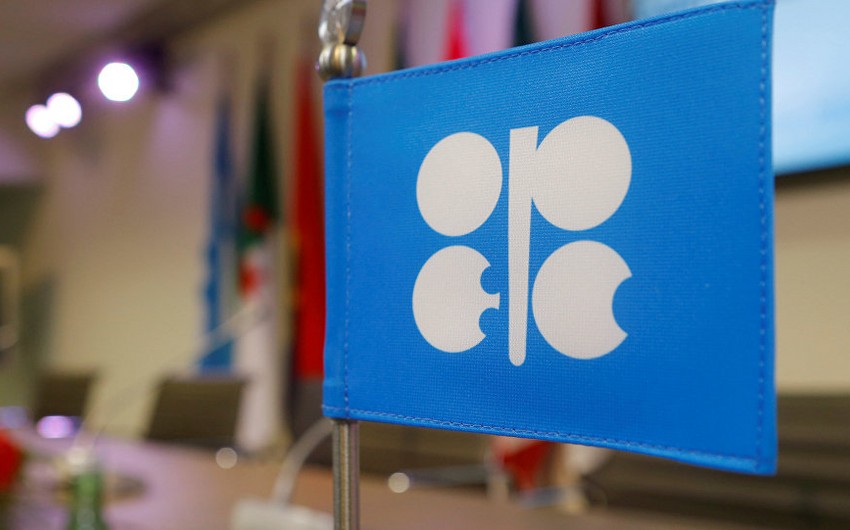 Notably, OPEC+ agreement expires on March 31, 2018. OPEC and non-member oil countries will discuss the changes in production quotas, as well as the prolongation of the agreement at the summit in Vienna, November 30. So far, the deal was supposed to be extended for 9 months.

Following the results of news, price of Brent crude oil decreased by 0.85% to $ 62.83 per barrel. Analytical Group of Report predicts oil prices will fall, regardless of results of the summit. However, price decline will not be sharp and will stabilize at $ 55/per barrel.