Rovnag Abdullayev: Oil prices can't reduce below cost SOCAR President says, in the second half of the year prices on the world oil market will stabilize 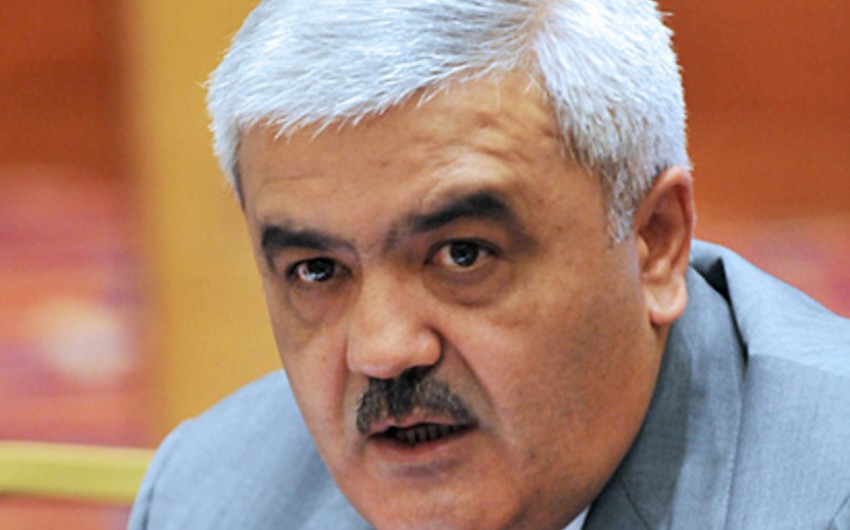 Baku. 28 April. REPORT.AZ/ It's not correct to give long-term predictions about the expected world oil market changes in prices for "black gold".

As Report informs, the President of the State Oil Company of Azerbaijan Republic () Rovnag Abdullayev said.

"It would be wrong to make predictions, because nobody can say what will be the oil prices", he added.

SOCAR president believes, the prices on the world oil market depends not only on economic but also on political and geopolitical factors: "Therefore, we believe that prices can't reduce below cost, and that will not happen, because they have already reached the lowest level".

"The current price is 30% inferior to the planned cost oil producer. It doesn't allow prices to fall to a lower mark. Despite the fact that US's oil reserves are overcrowded, this factor didn't have any adverse effect and prices increase", said R.Abdullayev.

SOCAR President added that, in the second half of the year prices on the world oil market will stabilize.