Rovnag Abdullayev: "All achievements we gained are based on rich experience in Oil Rocks" 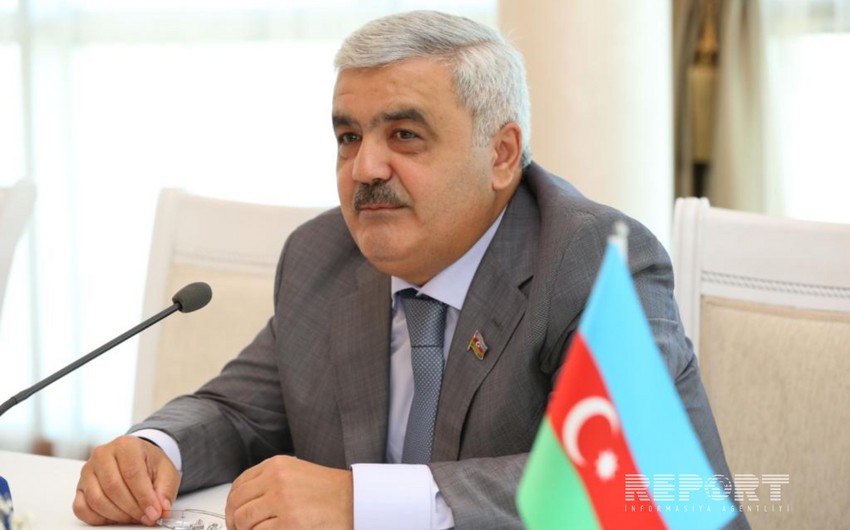 "All achievements we gained are based on rich experience in the Oil Rocks, in the , improved infrastructure, human capacity," SOCAR President said in his article published on AZERTAC.

"As Azerbaijani President said, no huge oil and gas project are possible without Oil Rocks. All our lines and new projects to be launched in the future are linked to the Oil Rocks," he said.

Abdullayev noted that they are planning to carry out exploration and production works in Absheron, Umid fields, Garabagh, Babek, Shafag, Asiman, Ashrafi, Dan Ulduzu, Aypara structures in the near future: "All these plans are based on the Oil Rocks, which has already become SOCAR’s main offshore communication junction, rich experience we got here, improved infrastructure and human capacity."

The SOCAR President said that the field has sufficient development prospects: "Currently, the residual reserves are estimated at 210 million tonnes, and extractable reserves at 18 million tonnes. Five more platforms are planned to be constructed and new wells to be drilled in the years ahead."