Reconstruction work is underway at 10th base in 'Guneshli' oil rig after fire accident SOCAR: Construction works started in March, is expected to be completed in August 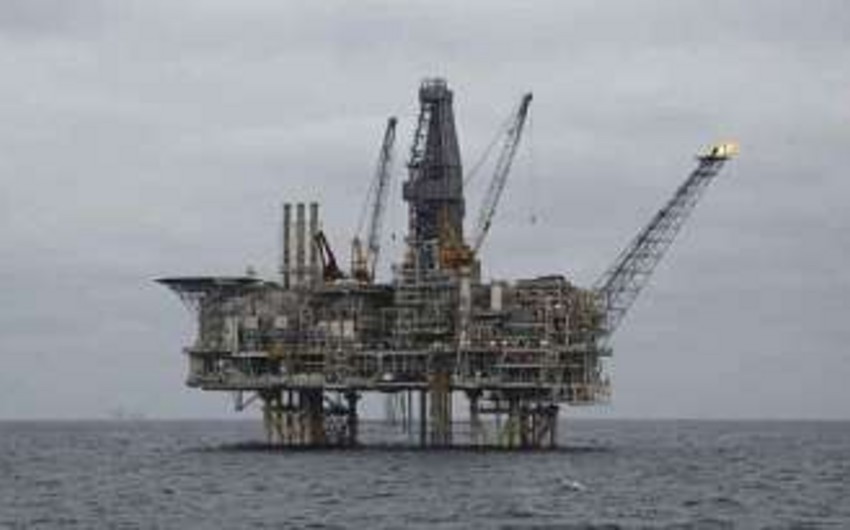 Baku. 2 June. REPORT.AZ/ Reconstruction work in 10th base in 'Guneshli' oil rig after accident is underway by SOCAR's "Oil and Gas" Trust due to the order of "Azneft" Production Unit.

Report informs referring to SOCAR, M1 and M1A modules loaded on "General Shikhlinski" ship and transported to the foundation and installed in project site. At present, the fastening (welding) works are carried out. In addition, 600 square meters floor were repaired in two tiers of M2 module, the restoration work has been completed in M3a module.

"Repair works are nearing completion in M2 and M3 modules. Two ship's mooring places as well as fluctuation stairs installed. Repair work is also continuing in other available fluctuation stairs. The construction work started in March 2016 is expected to be completed in August 2016," said the company.