Production in "Absheronneft" exceeds plan by 12% 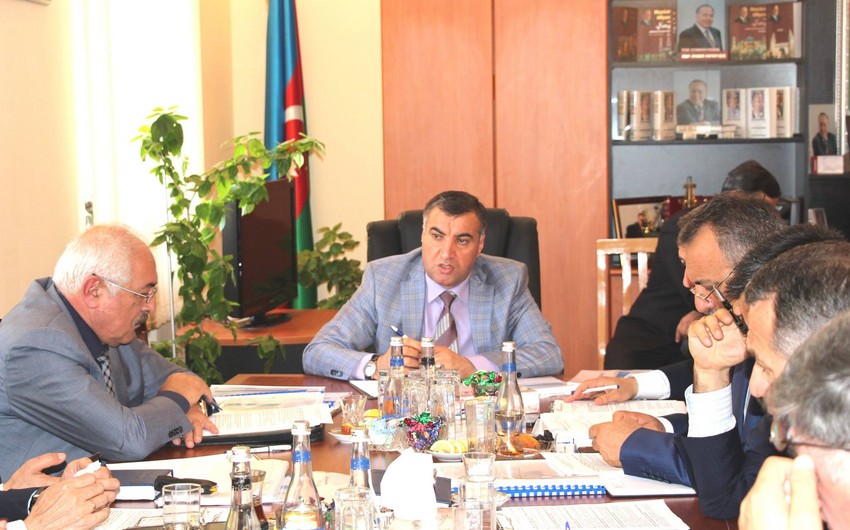 Report informs referring to "Azneft" PU, main purpose of the meeting was to explore current state of hydro-technical facilities, offshore platforms, technological objects, communication nodes operated by the department and to discuss the work done by "Absheronneft" OGPD within four months of 2017.

D. Iskandarov said that "Absheronneft" OGPD has slightly increased production each year. Later, the head of the department  Shahmar Huseynov gave information about the work done within 4 months in 2017, adding that all necessary measures have been taken to keep and increase the production: “Thus, in 4 months of 2017, the task of the proposed oil production in the amount of 129 079 tons have been fulfilled instead of 115 740 tons (11.5% more). There was an increase of 13 339 tons. Compared with the same period last year, oil production increased by 17 577 tons or by 15.8%”.

Head of the department noted that 13 new wells drilled and handed over in "Absheronneft" OGPD in the first quarter of 2017.

"In 4 months of this year, 10 wells were put into operation instead of planned 4 wells. 2 486 tons of oil have been extracted from these wells", he said.

According to him, by the year end department plans to return 10 more wells into operation and 6.500 tons of oil planned to be extracted from these wells. 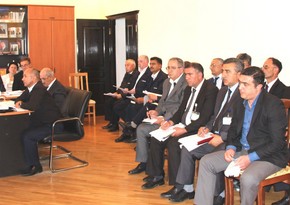 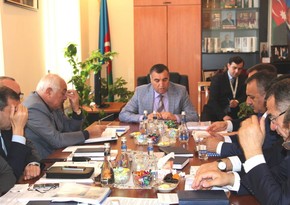 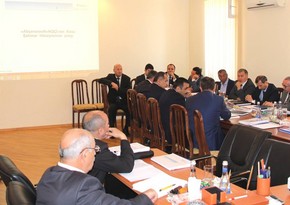 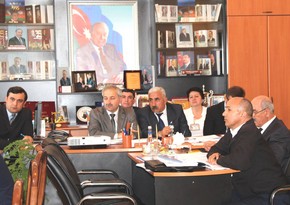