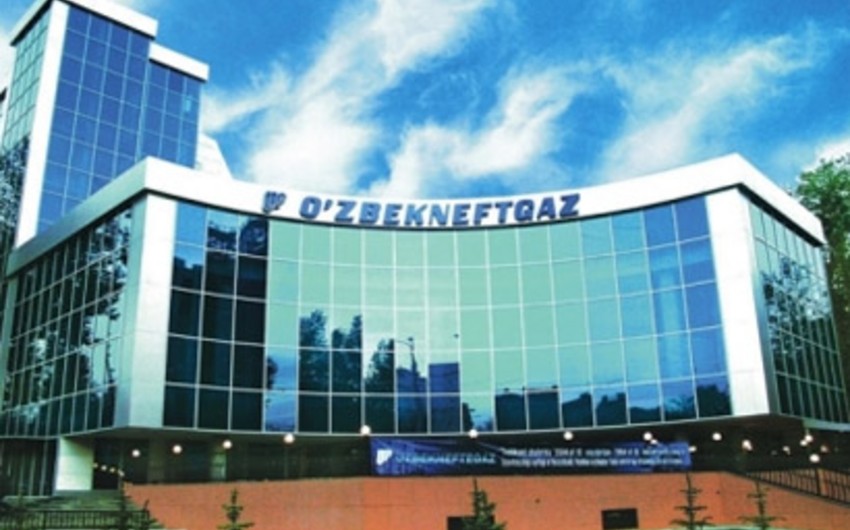 Report informs referring to the Sputnik, Bahodir Sidikov, Deputy Chairman of the Management Board for Prospective Development and Investments said: "According to the head of state, there is a unique opportunity for Uzbekneftegaz company to launch work together with the world's leading oil and gas companies in foreign countries".

Yesterday, Uzbek President held a meeting on the activities of Uzbekneftegaz and upcoming tasks.

The company stated that preparation of a concept for the development of oil and gas industry until 2030, in particular, acceleration of the works to determine the company's credit rating was instructed in the meeting.

Ulugbek Ashurov, Deputy Chairman of the Uzbekneftegaz Management Board for Economics and Finance, said that main issue of 2030 program is to ensure transparency of the financial flow in the oil and gas industry. According to him, international audit will be conducted for this purpose in the entire oil and gas industry.

Notably, during the visit of SOCAR President Rovnag Abdullayev to Uzbekistan in May, a memorandum was signed with Uzbekneftegaz on joint development of fields.

Alisher Sultanov, Chairman of the Uzbekneftegaz Management Board said in June that the company led by him plans to participate in the production of hydrocarbons in the shelf zone in the Azerbaijani sector of the Caspian Sea. He added that the strategic agreement signed with SOCAR will be a kind of entrance permit for Uzbekneftegaz regarding shelf projects.

A. Sultanov also stated that an agreement was reached to consider the issues of geological exploration works in the shelf zone of the Turkmen sector of the Caspian Sea as well as production operations in the future.