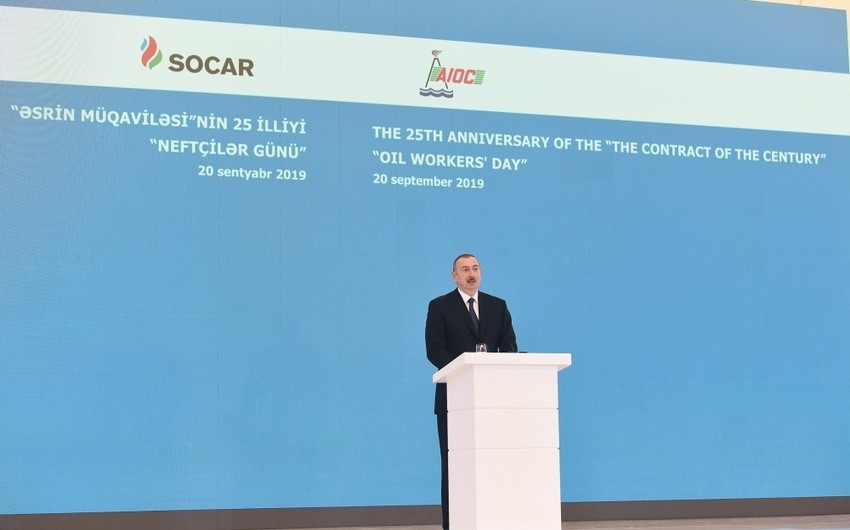 President of the Republic of Azerbaijan has attended a ceremony to mark the 25th anniversary of the Contract of the Century and Oil Workers Day at the Center, Report informs citing AzerTag. 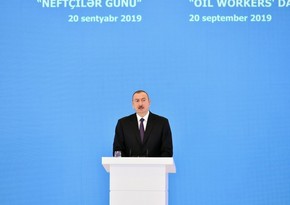 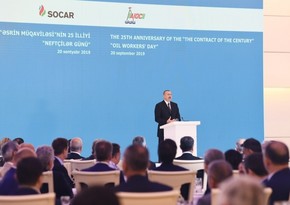 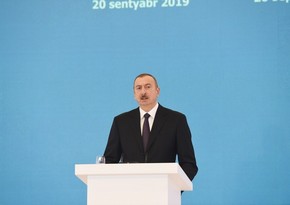 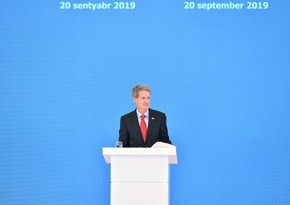 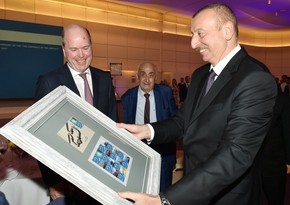 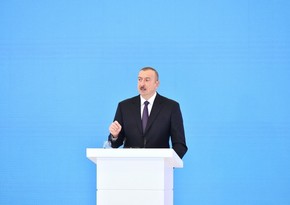 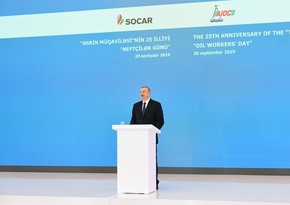 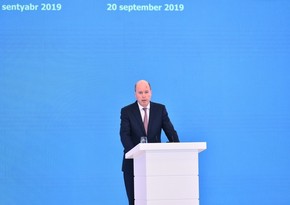 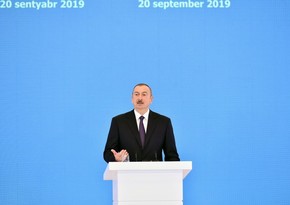 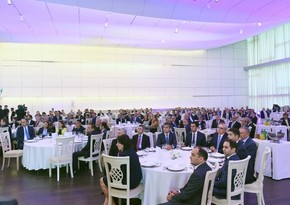 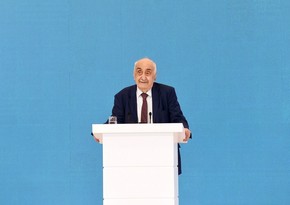 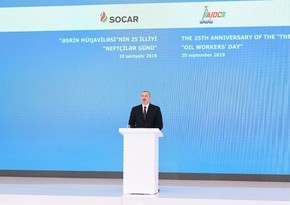 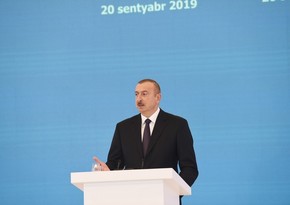 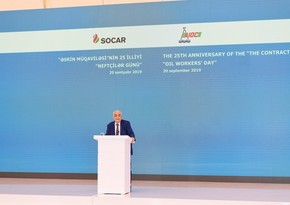 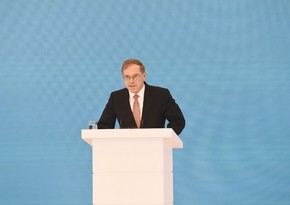