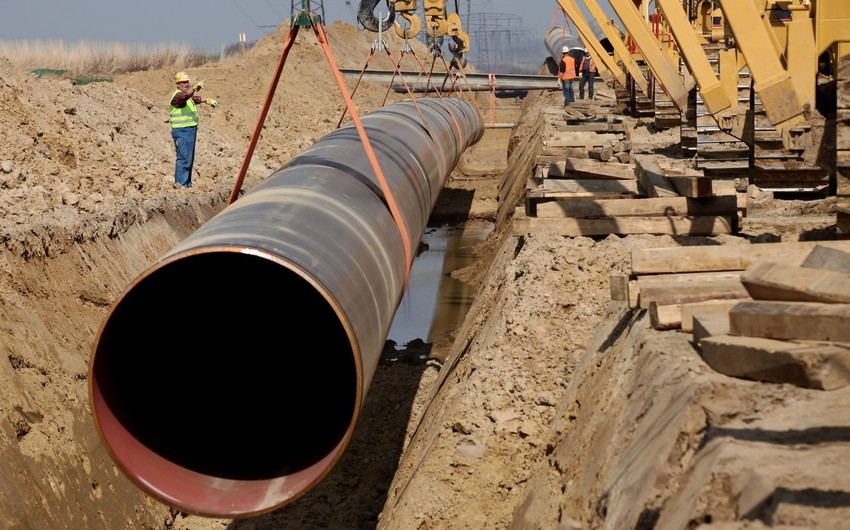 The scope of services includes provision of specialist personnel to support the project with operations and maintenance, technical services, environmental and safety requirements, along with transition plans through to operations.

TAP will transport natural gas from the giant Shah Deniz II field in Azerbaijan to Europe. The pipeline will connect with the Trans Anatolian Pipeline (TANAP) at the Turkish-Greek border at Kipoi, cross Greece and Albania and the Adriatic Sea, before coming ashore in Southern Italy.

The Shahdeniz consortium officially announced on June 28, 2013 that it chose TAP, extending to 878 km in total.

The groundbreaking ceremony for the pipeline was held in Thessaloniki, Greece on May 17, 2016. The pipeline is expected to deliver Azerbaijani gas to Europe in 2020.