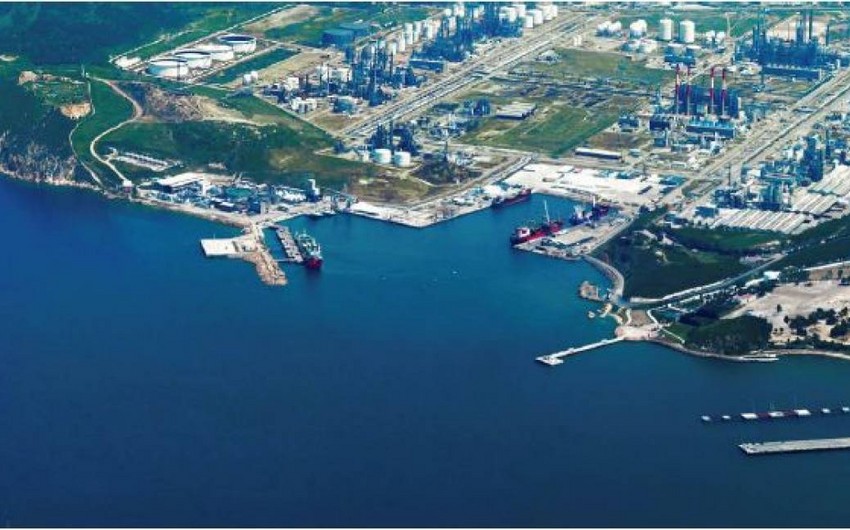 Report informs referring to the report in Turkey Public Disclosure Platform (KAP) posted by the Petkim Holding, mainly owned by the SOCAR.

Notably, first phase was finished at the end of 2015 and submitted to management of APM Terminals of ‘Maersk’ group.

The 28-year exploitation agreement with APM Terminals company included in most successful and biggest group of the world in container terminal management ‘Maersk’ group was signed in projecting stage. Income sharing agreement envisages interest for ‘Petkim’. While in projecting stage, one of world’s biggest investment banks Goldman Sachs estimated project’s value as $1 billion and bought 30% of its shares for $300,000.

The port with 55ha territory is considered a biggest port of Aegean Sea. Coast port with 700-meter length and 16-meter depth has been constructed to allow access for more than 11 thousand huge container vessels. The port will have 10 million tons of ground freight shipping capacity.