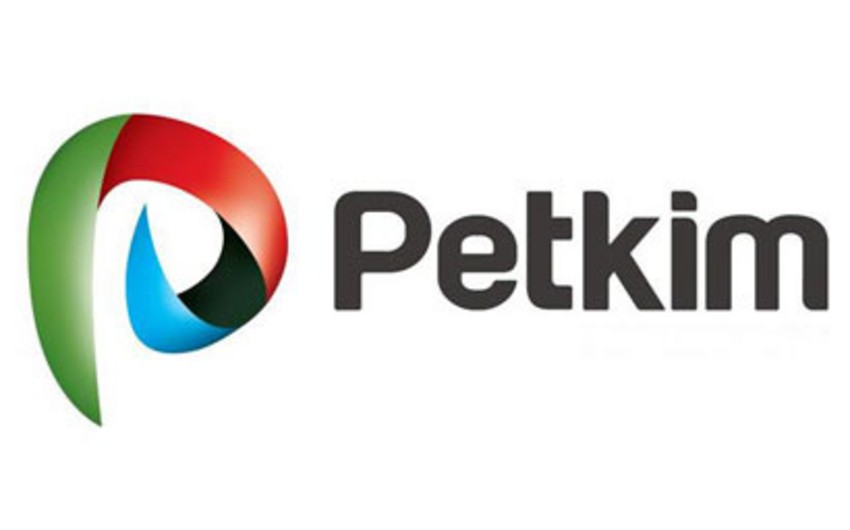 It was noted, Petkim applies the world's most advanced environmental protection standards in all processes: "Petkim has hundreds of awards from public and private sectors, non-governmental organizations, educational institutions. Petkim takes 16th place in the list of "500 largest industrial enterprises" of the Istanbul Chamber of Industry. At the same time, the aim of Petkim is the differentiation of sources of electricity, including electricity production growth of 20% through the commissioning of wind power capacity of 51 MW."

Notably, Petkim Holding was established in 1951 with registered capital of 250 million Turkish Liras (TL). In 2008, after the completion of the privatization of Petkim, the major shareholder of the holding became the State Oil Company of Azerbaijan Republic (SOCAR). Petkim complex includes 14 plants and 8 auxiliary buildings.

Petkim is the first and only local producer of petrochemical products in Turkey, taking a 20% niche in the domestic market.