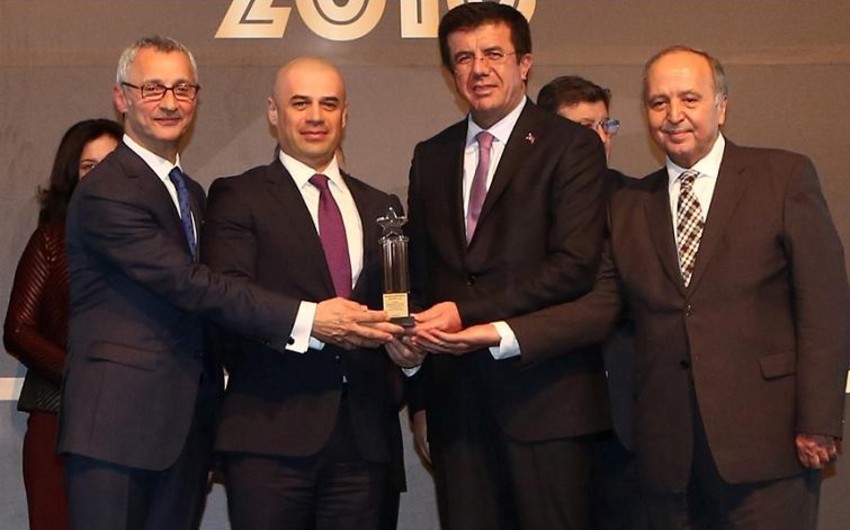 According to information, Turkey's first and only petrochemical enterprise "Petkim" has been awarded with "Largest exporter of the Aegean region" and "The first exporting company in the chemical industry".

"Petkim" won the First Prize for Export in the volume of 438 mln USD in 2016 and the second prize on the basis of the assessment by Aegean Exporters' Association.