Over 20 mln tons Azerbaijani oil transported via BTC in 2017 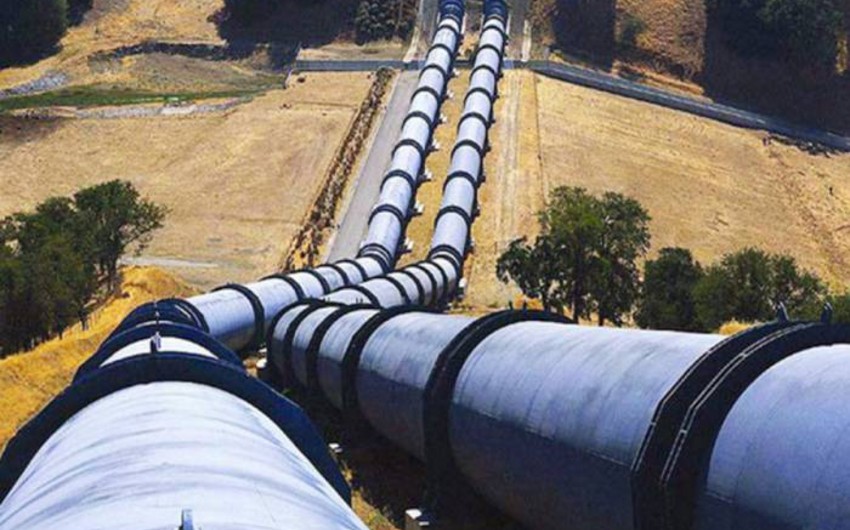 Report informs citing the State Oil Company of Azerbaijan Republic (SOCAR), in January-September this year, 20 326 791 tons of oil was transported through the pipeline, which is less by 7,8% compared to the same period in 2016.

In addition, in September, 491,931 tons of Turkmen oil was transported via the BTC pipeline, which is more by 31% than the analogical month of the past year.

Notably, BTC pipeline starts from the Sangachal terminal, near Baku. Daily capacity of the pipeline is 1.2 million barrels. The 1,768-kilometer BTC pipeline was commissioned in June 2006. Currently, oil from "Azeri-Chirag-Guneshli" and condensate from the "Shah Deniz" mainly transported via BTC pipeline from Azerbaijan. In addition, BTC transports other crude oil and condensate volumes, including transit oil.