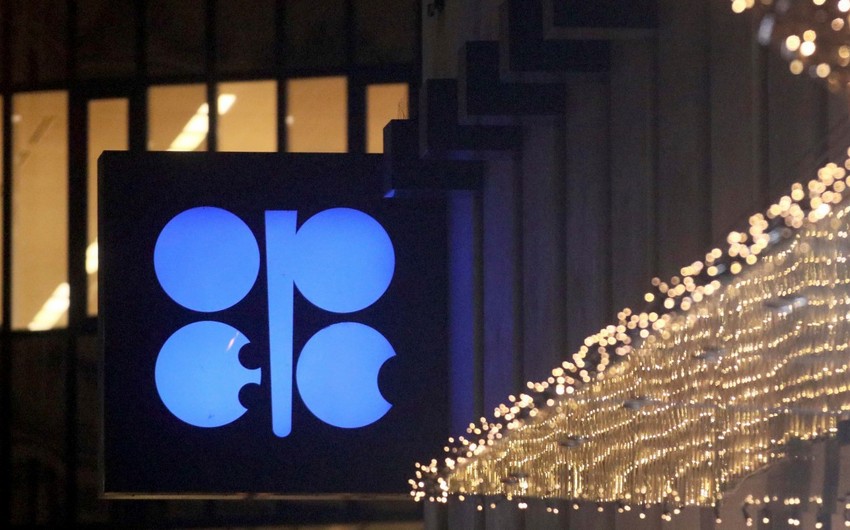 The OPEC Secretariat has scheduled a ministerial meeting of OPEC+ countries on Saturday, June 6, a source participating in the negotiations said.

The OPEC+ disagreed about the meeting date after receiving preliminary data on the implementation of the agreement in May. It turned out that Iraq, Nigeria, and Kazakhstan did not fully implement the plan to reduce oil production. In turn, Saudi Arabia and Russia demanded that the situation would be corrected first before the meeting. It was initially scheduled for June 9-10. However, after Russia and Saudi Arabia tentatively agreed on extending the current level of cuts for at least another month, it was proposed to hold a meeting earlier, on June 4. It would allow us to form export schedules for July and supply prices on time. However, due to performance problems on June 4, the meeting was not held.

The meeting this weekend was made possible because Iraq recognized the difficulties in reducing production and promised to catch up in July.

At the same time, the meeting of the OPEC+ technical committee and the ministerial monitoring committee, which always took place before the main session, was postponed to June 17-18. By this time, experts will receive more relevant data on production levels in May.