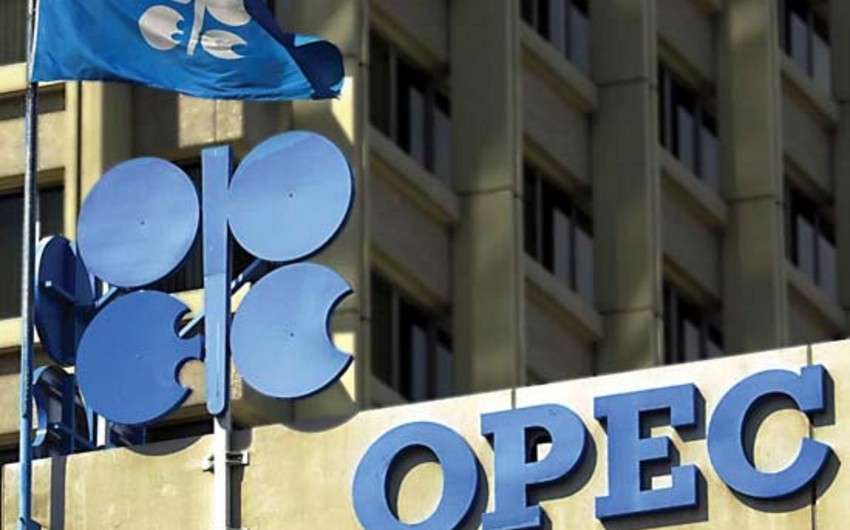 Baku. 15 November. REPORT.AZ/ Organization of Petroleum Exporting Countries (OPEC) predicts a decrease in oil and gas production in Azerbaijan in the medium term. Report informs, it was said in the OPEC "World oil outlook 2014".

According to the forecasts of OPEC, Azerbaijan is expected to produce 0.9 mln barrels of crude oil in the period from 2015 to 2018 and by 2019 the country’s production rates will drop to an average of 0.8 million barrels daily and potentially may drop to as low as 0.7 by 2030.

Azerbaijani government in the medium term as part of full-scale development of "Shah-Deniz" expects significant growth in natural gas production in the country. In order to export additional volumes of natural gas on the international market Azerbaijan in partnership with major foreign investors started implementing projects for the construction of new gas pipelines (TAP and TANAP).

Along with this, due to the commissioning of new offshore oil fields in the framework of international contracts, significant growth in oil and condensate is expected.