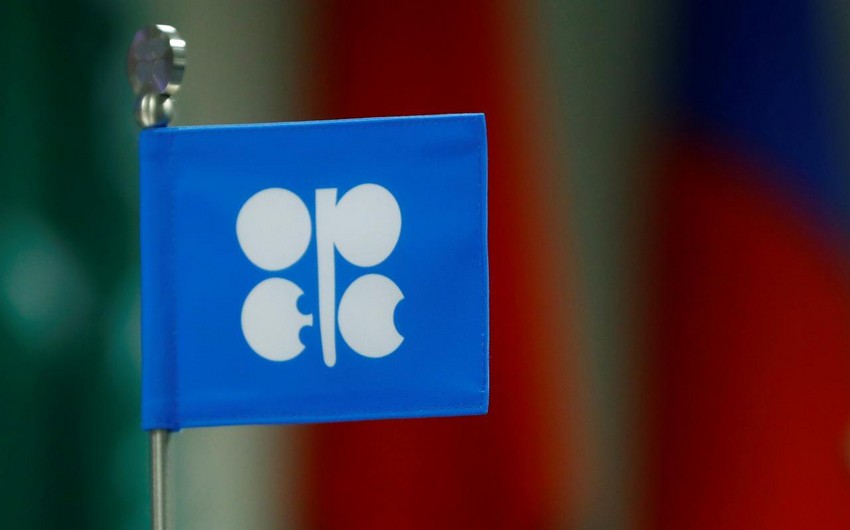 The countries participating in the OPEC+ Monitoring Committee at the meeting on Monday spoke in favor of extending the deal on reducing oil output for another 9 months starting from July, sources in the Middle East delegations told TASS, Report informs.

"Everybody supported 9 months," one of the sources said. Another source confirmed that extending the agreement for that period could be recommended.