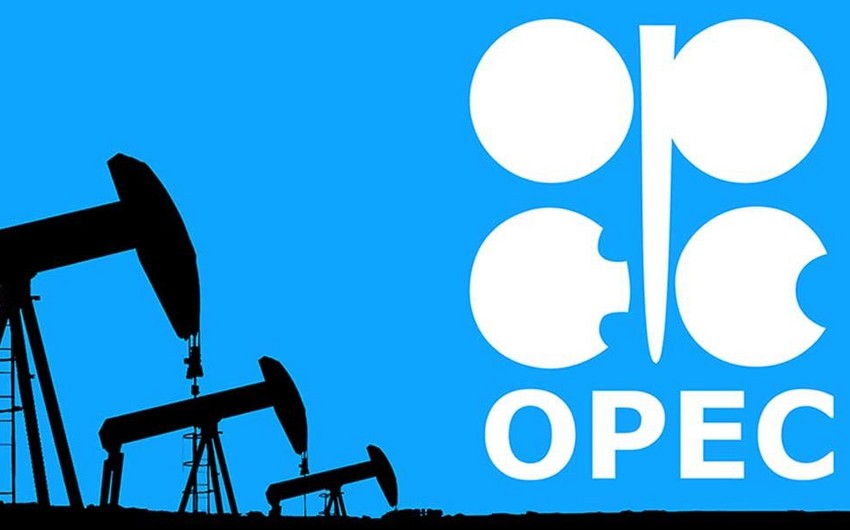 "Currently, two options are being discussed. The first option is to extend the output cut until September. However, according to this option, the conditions may be changed in August. The majority wants the period to be extended by the end of the year. But no unanimous decision was made yet," a source said.

Moreover, it has not been decided when to hold the meeting.