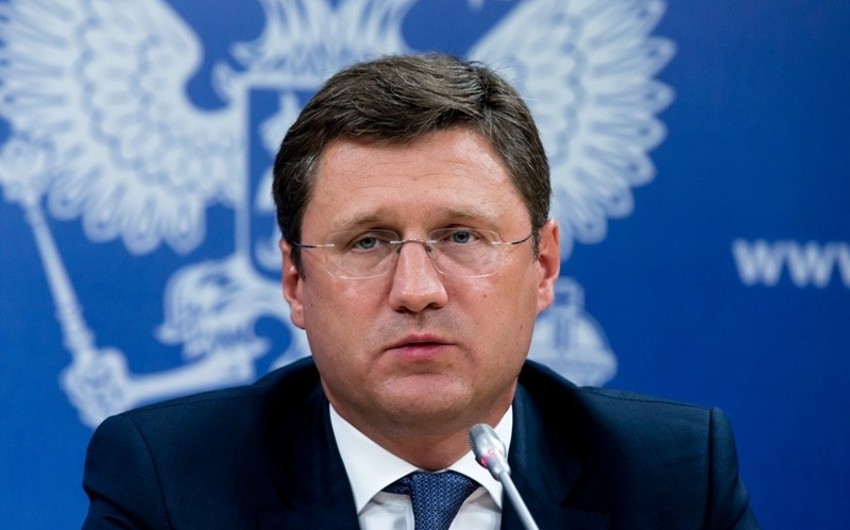 Baku. 24 September. REPORT.AZ / OPEC+ countries may return to the mechanism of reducing production in the future in case of difficult market situations.

Report informs citing TASS that the due statement was provided by the Russian Energy Minister, Alexander Novak speaking to Russia 24.

"The mechanism of reducing oil production has shown its efficiency, and if the market experiences some difficult situations in the future, we can return to the same approach as it was during 2017-2018," the Minister said.

According to him, "all countries should focus on achieving the global goal- balancing supply and demand."

Notably, OPEC+ countries warned about possible return to restrictions in 2019 at ministerial meeting in Algeria. The Ministers may take a final decision on measures for the next year in Vienna on 6-7 December.