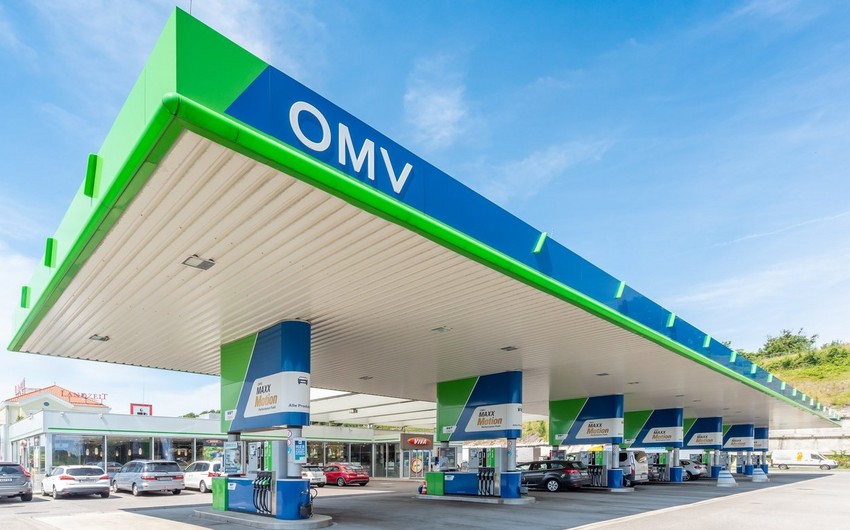 The Romanian integrated oil company OMV Petrom, a subsidiary of the Austrian OMV, has closed the deal to sell its production assets in Kazakhstan to Magnetic Oil, Report informs referring to the OMV company.

All deposits are located in the Mangistau region of Western Kazakhstan, near the Caspian Sea. The four fields cover a total area of ​​86.52 square kilometers, including about 75 wells, production facilities and 200 kilometers of pipelines.

The deal was carried out as part of OMV Petrom’s strategy to concentrate the company’s regional expansion in the Black Sea region.

The impact of the transaction on OMV Petrom’s operating performance is limited as activities in Kazakhstan account for only a small portion of OMV Petrom’s total portfolio. In 2020, the aggregate daily production at the four fields amounted to 6,760 barrels of oil equivalent per day, which is 4.7 percent of the group’s production.

OMV Petrom entered the exploration and production sector in Kazakhstan in 1998. Magnetic Oil is a Kazakh oil and gas company founded in 2013.