Oman to support reduction in oil output by 1 million barrels 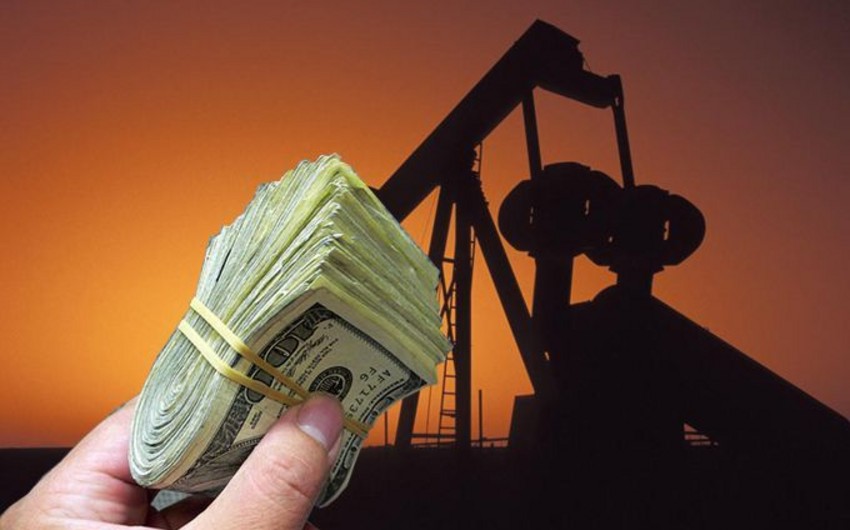 According to him, non-OPEC countries are also sharing opinions on reduction in the production: "We need a consensus. It would be better if we had an agreement with everyone."

According to him, there is no agreement on whether the production will be reduced or not: "The decision on this depends on the volume of reduction."

However, Kazakhstan intends to undertake the reduction in November-December. At the same time, Astana thinks that the production will increase in Kashagan field, remain stable in other fields.