'Oil Rocks' extracts over 183 mln tons of oil so far 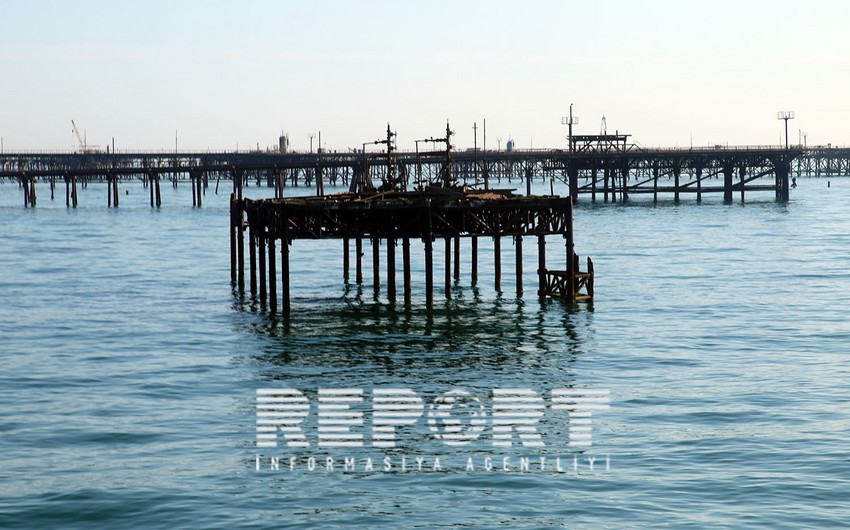 Baku. 7 November. REPORT.AZ/ Over 183 mln tons of oil extracted from "Oil Rocks" field since its commissioning.

According to him, maximum production in the field was recorded in 1967, nearly 7.6 mln tons of oil was produced from the field.

"In the 55th anniversary of "Oil Rocks", management of the State Oil Company of Azerbaijan Republic assured President of the Republic Ilham Aliyev on behalf of the department staff that prospect of "Oil Rocks" has not finished. As a result of drilling additional wells by construction of new sites and platforms, it will be possible to increase annual oil production there over 1 mln tons.