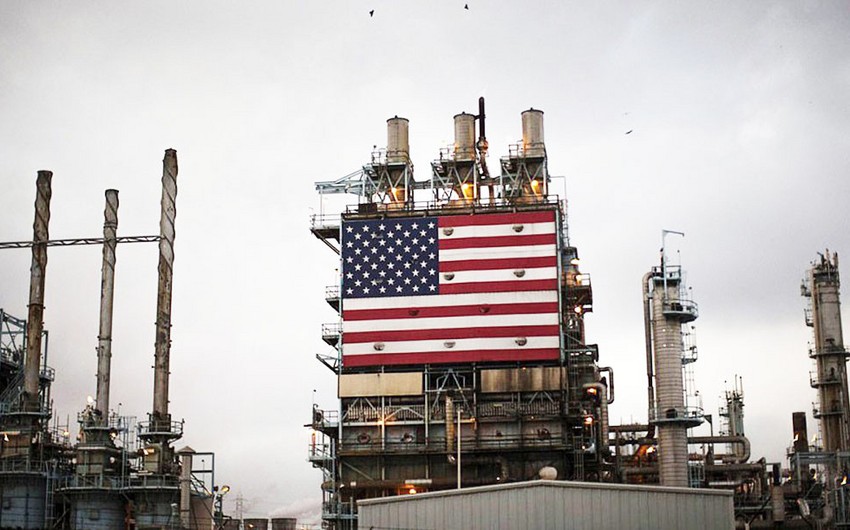 Report informs, Energy Information Administration (EIA) of the US Department of Energy said.

Oil production in the US during the reporting week increased by 9,000 barrels or 0.09% and amounted to 9.789 million barrels/day which is the next record level. After the disclosures the price of Brent crude oil has risen to $ 64/barrel.

Notably, due to the New Year holiday, demand for fuel is diminished by seasonal reasons. This, in turn, will lead to an increase in oil reserves and lead oil price to fall to $ 55/barrel.