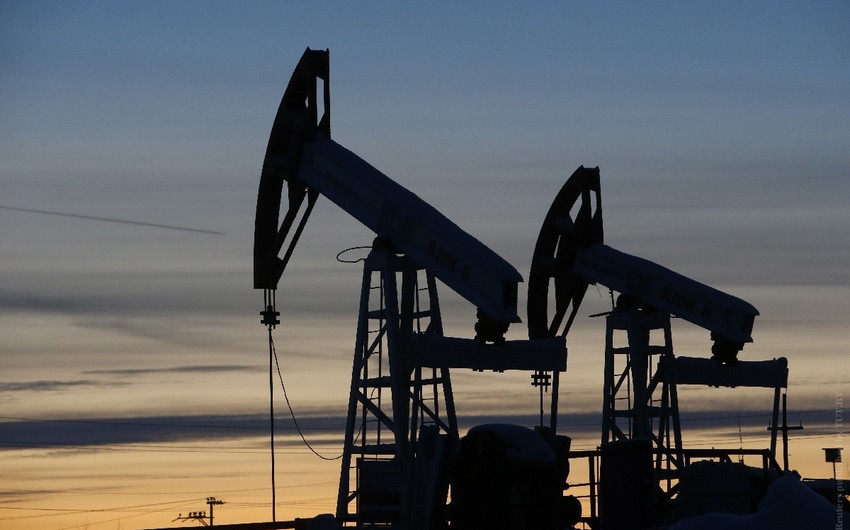 The data of the US Department of Energy, released May 5, showed a decrease in oil reserves in the country last week by 7.99 million barrels. This is the largest drop since January.

The data, however, also had bearish elements, as it showed that total US gasoline stocks had climbed for a fifth-straight week, moving 740,000 barrels higher to 235.81 million barrels in the week ended April 30. US implied gasoline demand also edged 10,000 b/d lower to 8.86 million b/d, a six-week low.

Implied demand for distillates was down by nearly 5% at 4.13 million b/d, even as inventories declined 2.9 million barrels to a one-year low of 136.15 million barrels.

“Stronger refinery runs and hefty exports have resulted in a solid draw to crude inventories,” Matt Smith, director of commodity research at ClipperData, told MarketWatch. “As refineries gear up for a monumental summer driving season, refining activity should only increase from here on out, while Asian demand is set to bolster US oil exports going forward - inventory draws ahoy.”

"The release of the weekly EIA also failed to drive any further buying...it was a rise of gasoline inventories that took the edge off any enthusiasm," ANZ analysts said in a May 5 note, S&P Global Platts reports.

Meanwhile, the market continues to monitor the evolving pandemic situation in Asia, and in particular India, where burgeoning COVID-19 infection and fatality numbers have forced parts of the country to go under lockdown. The mobility restrictions imposed in the country are expected to weigh on oil demand.

Avtar Sandu, senior commodities manager at Phillips Futures, in a May 5 note said: "The country's oil imports in March rose from the previous month, buoyed by an upturn in economic activity, but are expected to drop again because of renewed lockdowns."