Oil prices may skyrocket to $100 amid improving credit balance

Oil prices may skyrocket to $100 amid improving credit balance Crude oil prices are on a path to highs not seen since 2014, Piper Sandler’s Craig Johnson told CNBC’s “Trading Nation,” 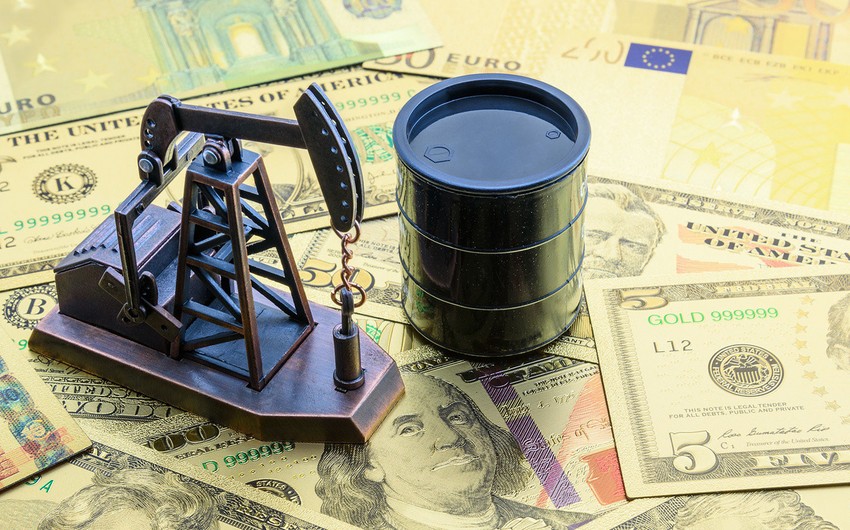 As the energy sector tracks for its best quarter on record with a year-to-date gain of nearly 40 percent, there’s “clearly some upside” for oil prices as well.

“I could actually see a number that could be north of 100 in the next, say, six to ... 12 months from here,” said Johnson, his firm’s senior technical research analyst.

With OPEC likely to keep production steady until at least the summer, Laffer Tengler Investments’ Nancy Tengler was also expecting a surge in oil prices.

“We don’t see any supply increase until October, which means the price of oil can run pretty handily from here. Our expectations are somewhere around $80 a barrel in the summer, so, that’s bullish for most of the oil stocks,” she said in the same “Trading Nation” interview.

Tengler’s firm owns Chevron, which she called “best in class in the integrated space,” Diamondback Energy, Phillips 66 and a few other stocks in the space — and she plans to exercise caution going forward.

Analysts of the OPEC+ group expect a peak in the oil deficit in May. According to their estimates, it will amount to 2.1 million barrels per day. The average annual rate will be 1.2 million bpd (barrels per day), according to OPEC+.

According to forecasts by Bank of America Global Research, the average annual price of Brent oil will be $60 per barrel (previously - $50 per barrel). At the same time, the bank’s analysts do not exclude the possibility of a temporary jump in prices to $70 per barrel in the second quarter of 2021.

Hayal Ahmadzada, chief trading officer of SOCAR Trading SA, said in one of his interviews: “I would not be surprised if we see oil at $80 per barrel this summer or by the end of the year and above $100 per barrel in the next 18-24 months."