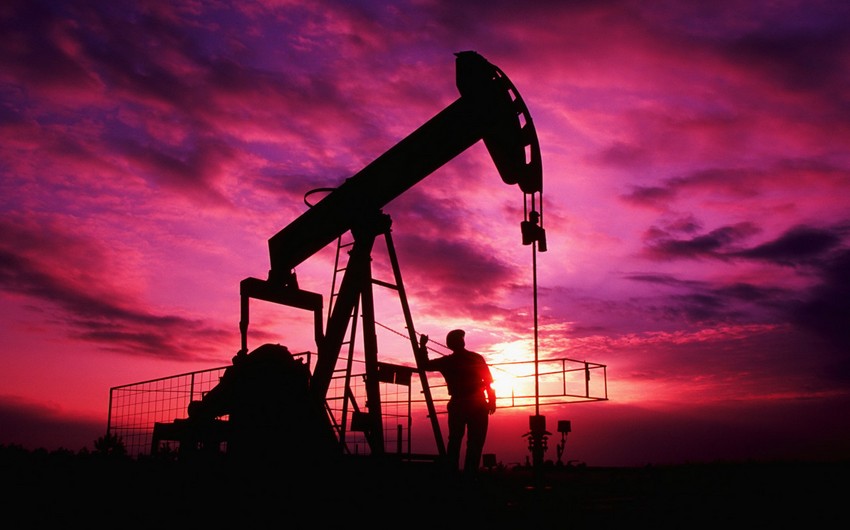 World oil prices are falling on April 5 morning - traders continue to assess the outcome of the OPEC+ meeting, according to trading data, Report informs referring to Prime agency.

On April 5, the oil market continues to win back the results of the OPEC+ meeting dated April 1, at which the alliance determined the further parameters of the deal.

“OPEC+ tapering was more of a compromise, rather than its confidence in market recovery,” said Vandana Hari, founder of Vanda Insights in Singapore. “Another rollover - with another round of dispensation for Russia - might have strained the cohesion in the alliance.”

“Crude may be in a stalemate for the time being, awaiting further cues from demand,” said Hari. “I expect a continuing tug-of-war on sentiment between a Europe in lockdown and a US racing toward freedom.”