Oil prices continue to rise amid declining US stocks 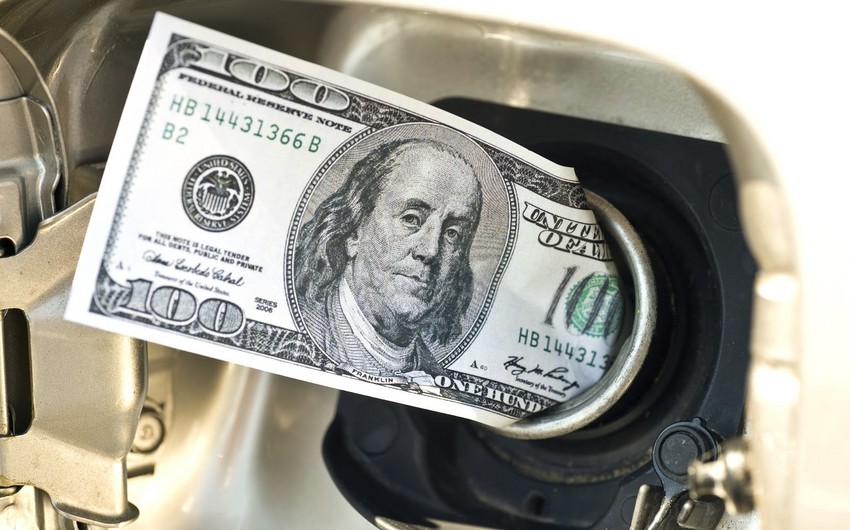 Global oil prices continued to increase on Sept. 16 morning after the publication of statistics on a decrease in its reserves in the US, Report informs referring to MarketWatch.

The Energy Information Administration reported on Sept. 15 that US crude inventories fell by 6.4 million barrels for the week ended Sept. 10. That marked a sixth weekly decline in a row.

The drawdown was larger than the average decline of 3.5 million barrels expected by analysts polled by S&P Global Platts forecast.

Hurricane Nicholas hit the Texas coast on Sept. 14, bringing more rain and devastation to areas of the Gulf Coast previously inundated by Hurricane Ida in late August. Offshore oil and natural gas production in the Gulf of Mexico has been slow to recover in the wake of Ida.

“For another week, stymied production and subdued refinery runs have offset each other - with both barely ticking higher in the last week as the US Gulf Coast struggles to recover from the impact of Hurricane Ida,” said Matt Smith, lead oil analyst, Americas, at Kpler.