Oil prices continue to fall amid growth of reserves in US 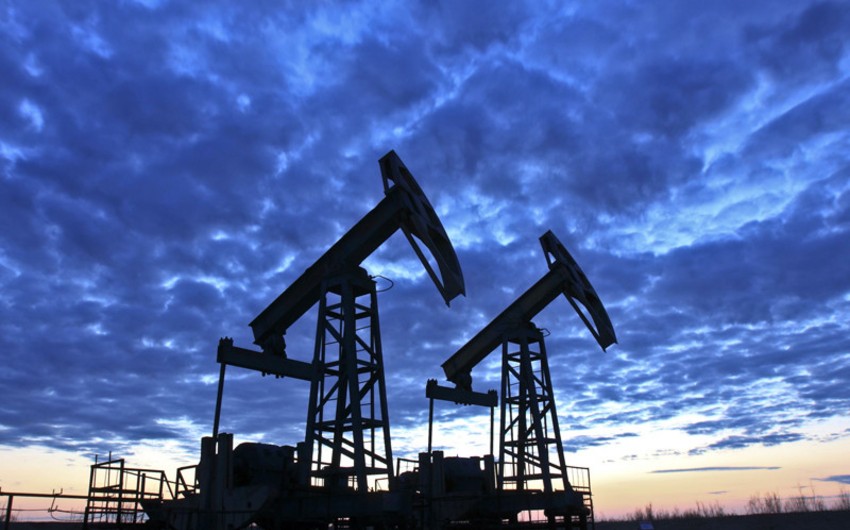 Global oil prices on October 28 morning continued a sharp decline amid the growth of crude reserves in the US, according to trading data, Report informs citing Prime agency.

In addition, traders are watching the prospect of the resumption of Iran’s nuclear negotiations with the EU countries.

Further supplies could come from Iran as the resumption of nuclear talks between the country and the EU suggests the possibility that it will soon be able to export oil again, CBA analysts told the Wall Street Journal.