Oil falls in price amid data from API 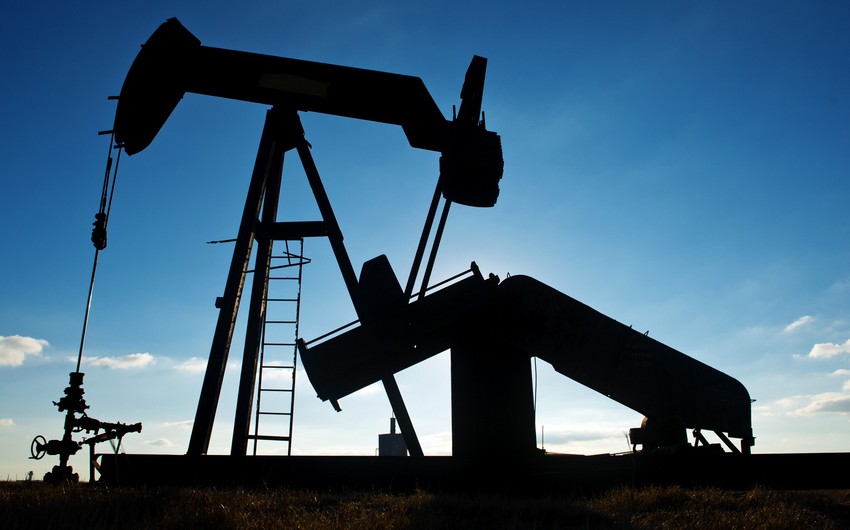 Global oil prices on October 20 morning declined on data from the American Petroleum Institute (API) on the growth of its reserves in the US, according to trading data, Report informs referring to Prime agency.

Investors estimate the API data released overnight, according to which over the past week, US oil reserves rose by 3.3 million barrels. At the same time, analysts also expected an increase in the indicator, but only by 2.2 million.

On the whole, oil prices remain at a high level, and the “energy crunch,” which some are talking about, is expressed precisely in the high cost of energy carriers. According to analysts surveyed by the Wall Street Journal, relatively low global crude oil production, as well as the energy crisis in Europe and growing demand for fossil fuels in China are driving prices up.

“An energy crunch [is] bringing energy security back onto the global agenda,” said Robin Winkle at Glenloch Energy.