Oil falls in price after rising for 2 days 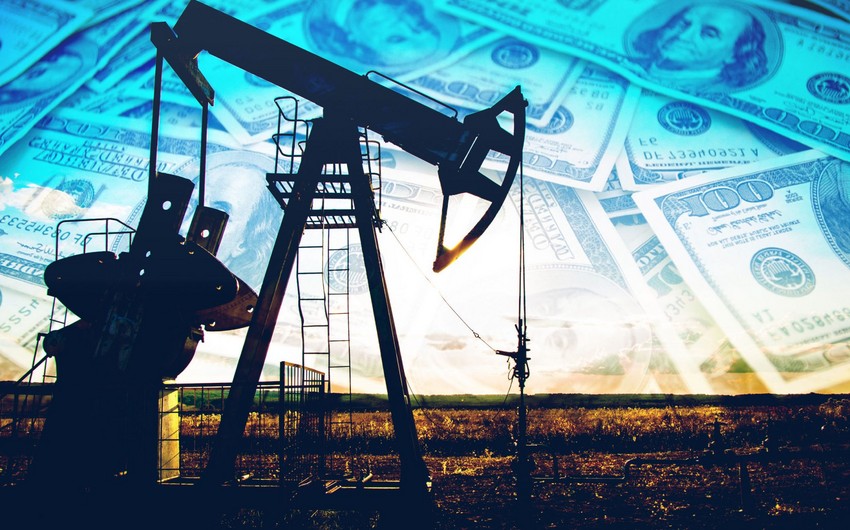 On October 20, oil rose strongly after the statistics of the US Department of Energy on its reserves, which over the past week fell by 0.4 million barrels to 426.5 million barrels. At the same time, analysts expected an increase in the indicator by 1.9 million barrels.

The EIA numbers were "undoubtedly on the bullish side," Tariq Zahir, managing member at Tyche Capital Advisors, told MarketWatch. The data helped alleviate an "overbought situation" in crude oil, he said.