Oil exports via BTC increased by 6% 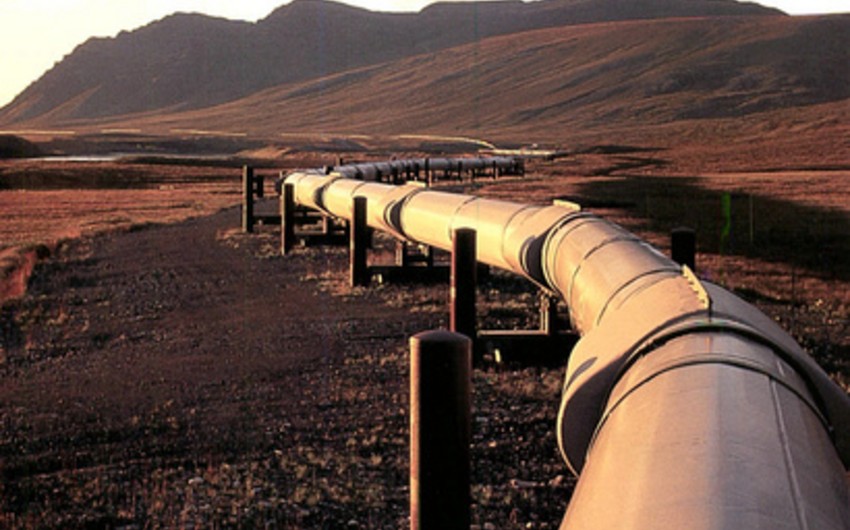 Baku. 19 February. REPORT.AZ/ Last year, for the operating expenses via the Baku-Tbilisi-Ceyhan (BTC) was spent 0.2 billion dollars and for capital expenditures - 0.1 billion dollars.

Report informs referring to the Baku BP office, cin comparison with 2013, the volume of capital expenditures increased by 33.3%.

According to the information, daily capacity of BTC not changed and currently stands at 1.2 million barrels.

In the fiscal year through the BTC exported about 34.8 million tons (262 million barrels) of crude oil, which loaded on 362 tankers in Ceyhan.Thus, in comparison with 2013 year, in the total export of crude oil through the BTC observed an increase of 5.46%.

Since that time, through the pipeline exported 2.1 bn. barrels of crude oil (280 million. Tons), which is shipping at Ceyhan in the 2793 tankers was sent to the world market.

Currently, from Azerbaijan through the BTC, oil mainly forwarded from Azeri-Chirag-Guneshli and condensate from the Shah Deniz.

In addition, Turkmen and Kazakh oil are transported through a pipeline. In February last year, the direction of an operator of SOCAR's northern export pipeline route has been successfully changed. It was possible as a result of the joint efforts of BP and SOCAR on the re-launch of several objects along the pipeline.

Commercial agreement was summarized, which allowed to export oil through the BTC from the northern export route.