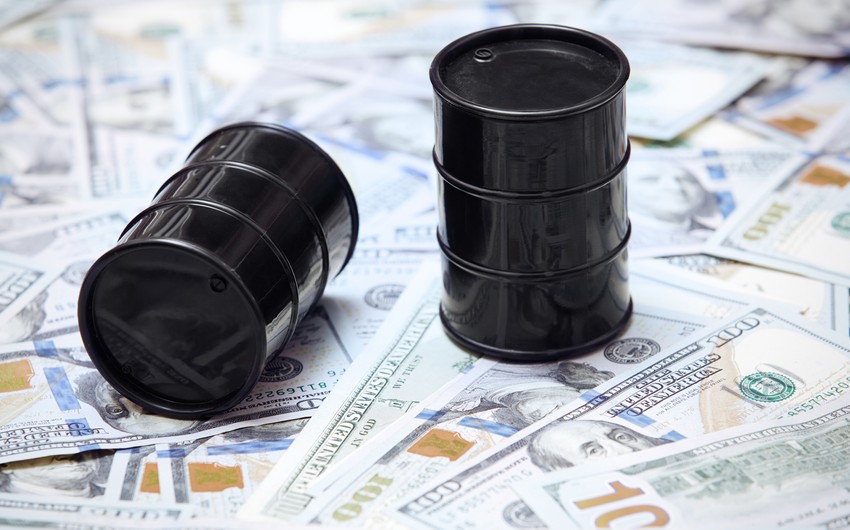 Oil dropped for a third day after data showed a rise in US stockpiles and investors fretted over an uneven recovery in global demand, Report informs referring to Bloomberg.

While the stock markets were able to interrupt the downtrend, oil prices continued to fall for the third day in a row. During this time, oil prices fell by 3-3.5 percent. The main risks are associated with the continuation of the coronavirus epidemic in India and Japan, the world’s largest oil importers. Japanese authorities are considering tightening quarantine restrictions.

An additional factor in the oil price reduction is the US Department of Energy’s statistics on reserves, published on April 21. Commercial oil reserves in the country for the week through April 16 unexpectedly rose by 0.6 million barrels, although analysts had expected a decline of 2.9 million barrels. Weekly production remained at 11 million barrels per day.