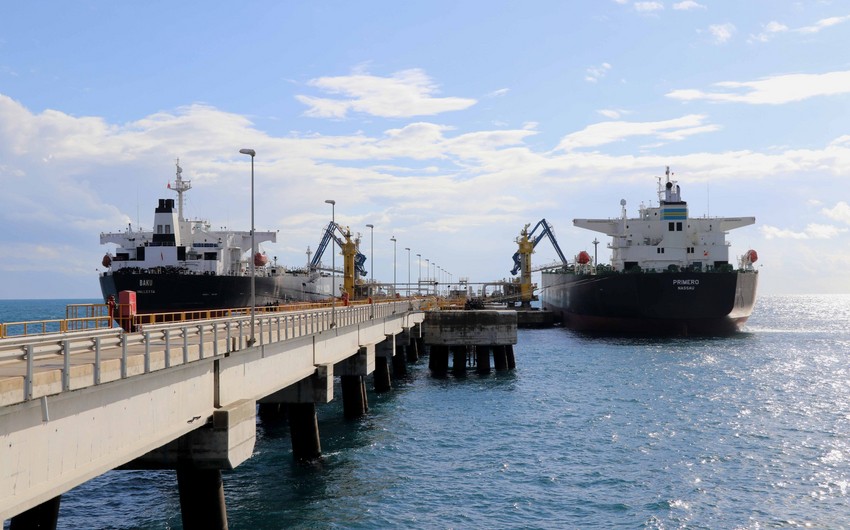 Botas International Limited (BIL), the operator of the Baku-Tbilisi-Ceyhan (BTC) pipeline in Turkey, has transported 75.919 million barrels of crude oil from the Ceyhan terminal this year, Report informs.

The crude oil was loaded onto 105 tankers and sent to the world markets.

To date, 4,764 tankers with 3.647 billion barrels of oil have been shipped from the port of Ceyhan.

BIL has been operating BTC in Turkey since 2001. The first BTC crude oil tanker was dispatched from the Ceyhan terminal on June 2, 2006.