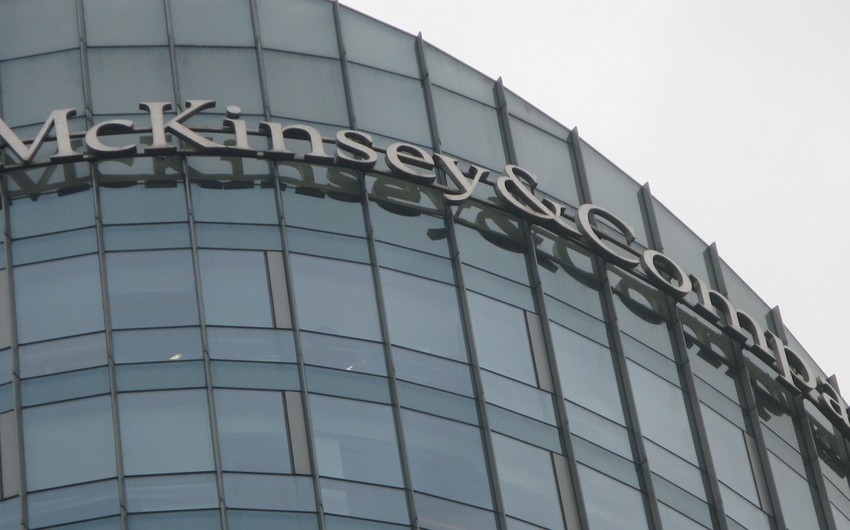 The outlook highlights that if OPEC continues to adhere to the output cut deal, the short-term market rebalancing process is expected to proceed relatively smoothly in the coming months.

The report predicts the level of decline in legacy production from the Bakken and Eagle Ford fields will reduce oil oversupply.

But it identifies other factors which could boost the supply, such as the reduced cost of new production and increasing LTO and OPEC production.

It also predicts that slower growth in global GDP, improved energy efficiency and alternative fuels will drive a structural deceleration in oil demand growth by 2,5-2,7%.

New production sources are expected to become more economic (by 15-20% ) than 2014 levels, due to cost-cutting strategies which were introduced during the downturn.

MEI also estimates that exploration and production companies will need to add 35 million barrels of new crude production from unsanctioned projects by 2030 to meet demand.

It predicts $1.6 trillion worth of capital investment will be needed over the next five years to achieve this.