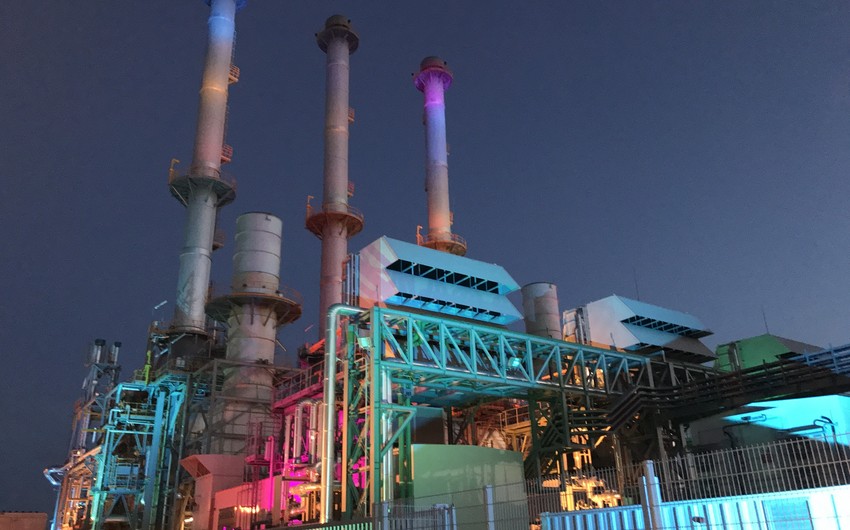 Baku. 25 April. REPORT.AZ/ On April 24, the city of Marsaxlokk in Malta hosted the opening ceremony of the gas terminal and power plant built by ElectroGas Malta, partially owned by SOCAR Trading.

Report informs, that by supplying natural gas to Malta in the form of LNG to the new power plant and the state-owned energy company Enemalta, the State Oil Company of Azerbaijan Republic (SOCAR) has created favorable conditions in the country for a complete switch from fuel oil as a source of electricity generation, which was the main theme of the event.

In the first part of the event, Maltese Prime Minister Joseph Muscat accompanied by officials and Marsaxlokk residents held a symbolic decommissioning ceremony of Delimara-1 station operating on fuel oil. In his speech, J. Muscat stressed that the scrupulous work of ElectroGas Malta, with support of its shareholders SOCAR Trading, Siemens PV and GEM Holding, has allowed to reduce price of electricity by 25% and emissions into the atmosphere by 90%.

A delegation under the leadership of SOCAR President Rovnag Abdullayev attended the event. At the meeting with the country officials, R. Abdullayev conveyed his congratulations on the start of a new gas era in Malta, expressed the company’s gratitude in creating favorable conditions for implementation of such a large-scale project and emphasized long-term plans of SOCAR for work in Malta.

A colorful event was held on the occasion of opening of the powerplant, where officials were given the opportunity to speak.

As previously reported, SOCAR Trading, as part of the ElectroGas Malta consortium, in 2013 won a tender issued by the Maltese Government for gasification of the island for electricity generation. In partnership with Siemens and the local investment company GEM, SOCAR Trading coordinated a project worth over 500 mln EUR to build a new 210 MW power plant and LNG regasification terminal on the island. The construction was started in December 2014 and completed in January 2017.

Also in January 2017, the first batch of liquefied gas was received, with SOCAR Trading being the exclusive LNG supplier to the project. 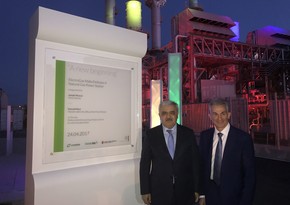 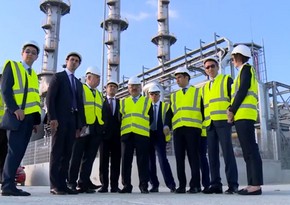 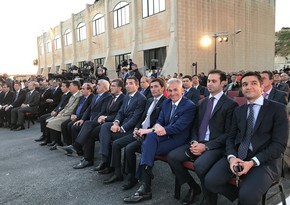 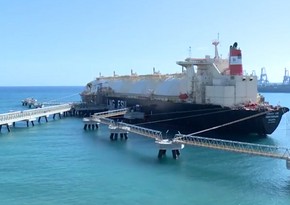 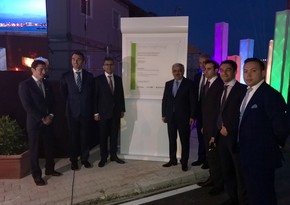 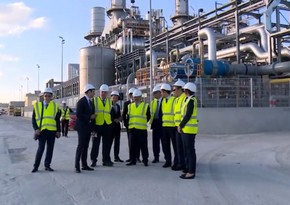 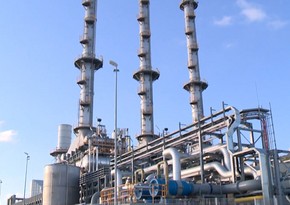 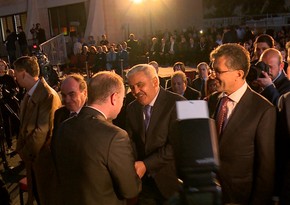