LUKOIL intends to sell third of filling stations in Russia 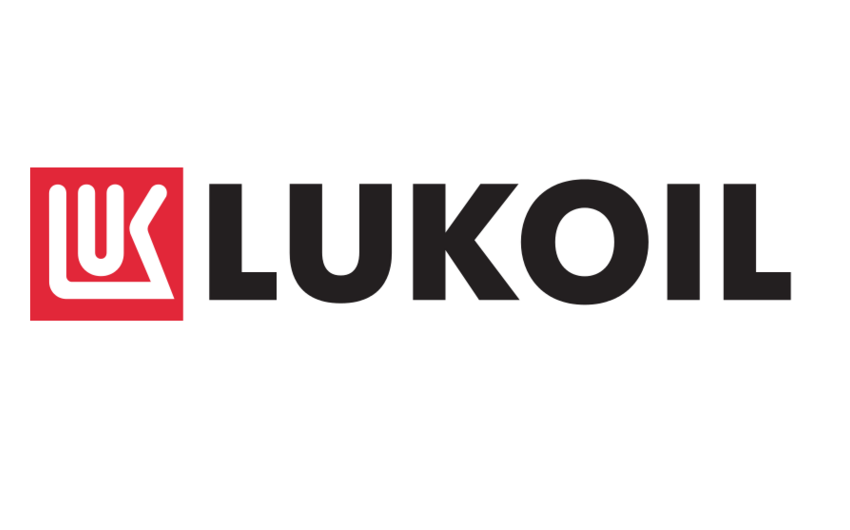 Baku. 28 March. REPORT.AZ/ LUKOIL, the Russian oil company, is considering selling about a third of its petrol stations network in Russia due to the unfavorable economic situation.

Report informs citing Interfax, the source in the company declares.

The source said that the company is seriously considering possibility of selling of about a third of gas stations by the end of the year.

“Net profit of the gas business in Russia for the first quarter is close to zero. The first quarter is often not very good, but this year it is very unsuccessful. Currently, a yield amounts to around 8 rubles per ton compared to 2 thousand rubles per ton a year earlier. We realize that many of our competitors in the same condition, so we are considering to sell filling stations to foreign investors and funds, for example, to investors from China and Near East,” the source specified.

According to the source, asset sales will be carried out in three stages: "The company plans sale in Bryansk, Orlov provinces and Central Russia, where sale is less profitable. Also, several stations in Moscow province can also be sold".