Khoshbakht Yusifzade: New PSA to be signed on ACG field - UPDATED According to SOCAR official, the agreement will be in force 2024-2040 years
1059 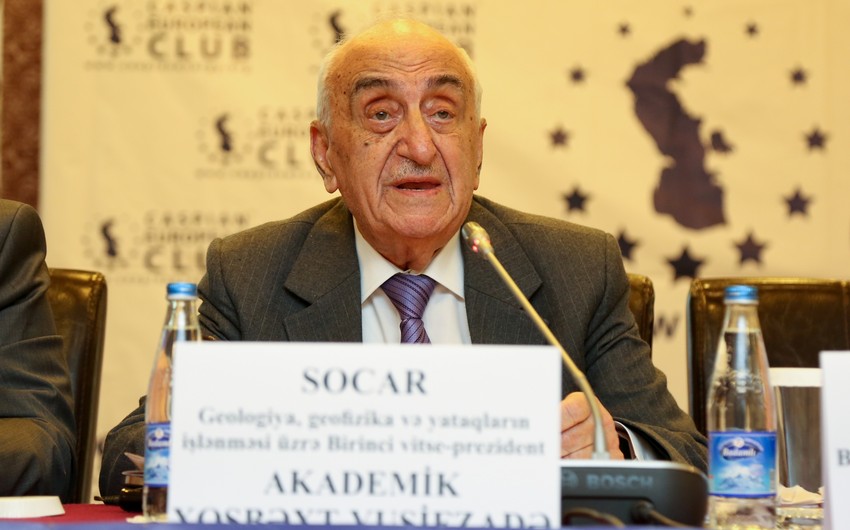 Baku. 14 October. REPORT.AZ/ "Before we had two options, to choose BP, or another company. However, considering the long-term success of BP here, we decided to sign a new agreement for ACG with BP. We are currently negotiate on this issue. By the end of the year will be signed a new agreement", said Kh.Yusifzade.

He noted that, share will be increased in the new PSA. According to Yusifzade, the agreement will be signed until 2040, but may be extended until 2060: "Extension of the term will provide an opportunity to expand the old platform to drill new wells. It is expected that there will be drilled about 150 wells, installed 48 platforms", he added.

Yusifzade noted that, total reserves of ACG field makes 2.2 billion tons, but currently produced just 17%. According to him, in 2024 upon the expiration of the present contract, production of 623 million tons of oil is expected, which will be equal to 28% of total reserves. He said that, up to 2060, 1.2 bln. tons of oil will be produced.

Up to the end of this year, new PSA (Production Sharing Agreement) will be signed on Azeri-Chirag-Guneshli field.

According to SOCAR official, the agreement will be in force 2024-2040 years. 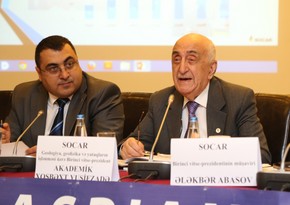 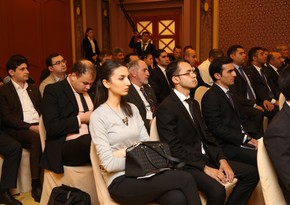 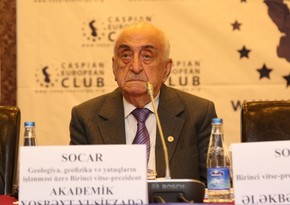 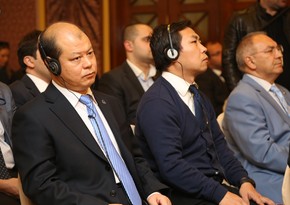 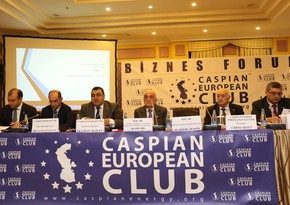 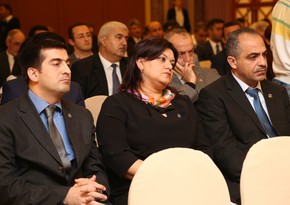 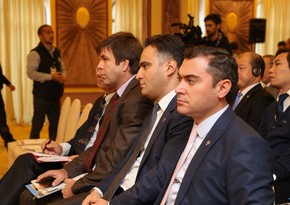