Kazakhstan's oil production reaches 21.1m tons The volume of oil and condensate production in Kazakhstan in the first quarter of 2021 has amounted to 21.1 million tons, fulfilling the plan for January-March this year 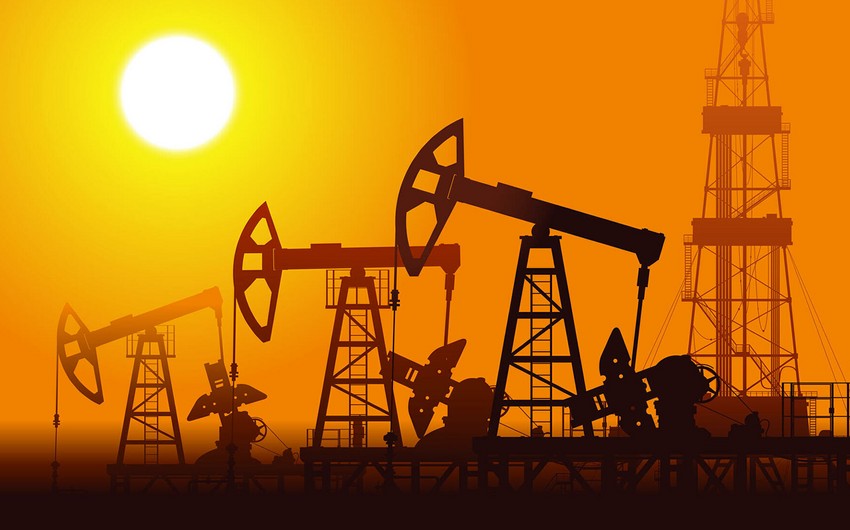 During the reporting period, 16.6 million tons of oil were exported, which means the plan for January-March of this year was fulfilled by 100 percent, the minister said.

“Following the OPEC+ meeting on April 1, 2021, oil production will be gradually increased by 6,000 barrels per day in May, June and July, respectively,” he reminded.

Moreover, 13.9 billion cubic meters of gas were produced in the first quarter of this year, which is 100 percent of the plan for the three months of this year.