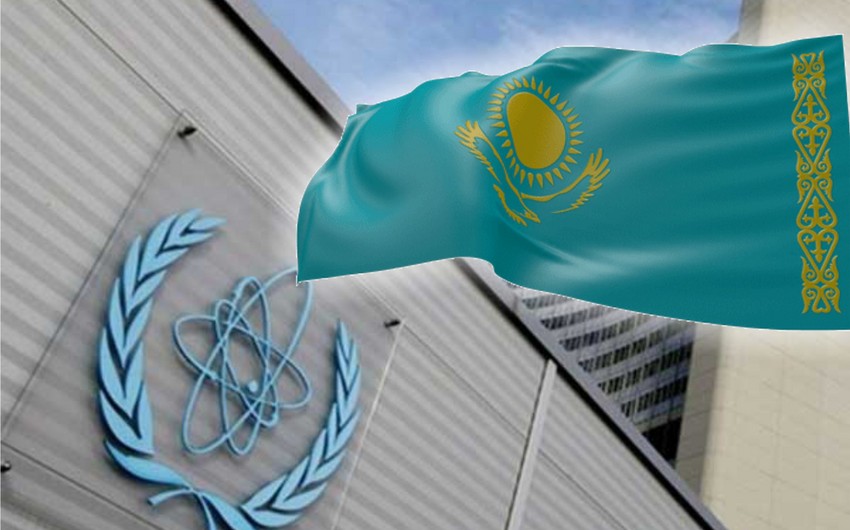 The functioning of the Kazakh energy system has been restored after the failure that occurred on January 25, Report informs referring to the press service of the Kazakh government.

“The energy system of Kazakhstan has resumed operation. Timely measures made it possible to restore the normal mode of the energy system and power supply to consumers as soon as possible,” reads the statement.

“As part of the parallel work, the Kazakh side is providing assistance in eliminating the accident in Uzbekistan, and the regional stations are being phased into operation and power supply is being restored,” the press service said.

On the morning of January 25, due to a sharp significant deviation of generation from electricity consumption in the energy system of Central Asia, an overload of 500 kV electrical transit “north-east-south of Kazakhstan” occurred. At the time of the emergency, the consumption of the southern zone of Kazakhstan was 3,200 MW,” the press service noted.

The emergency actions prevented a complete shutdown of the Zhambyl State District Power Plant, Shymkent Thermal Power Plant-3, Kyzylorda Thermal Power Plant-6 and power plants of the Almaty Region, while maintaining the power supply to consumers in the amount of 1,300 MW. “The forced restrictions amounted to 1,900 MW. At the standard frequency of 50 Hz, the frequency in the power system of Central Asia dropped sharply to 47 Hz, as a result of which the power systems of Uzbekistan and Kyrgyzstan completely shut down,” the report says.

On January 25, a massive power outage occurred in southern Kazakhstan, almost throughout Kyrgyzstan and eastern Uzbekistan. The failure occurred on the part of the Kazakhstan Electricity Grid Operating Company (KEGOC).