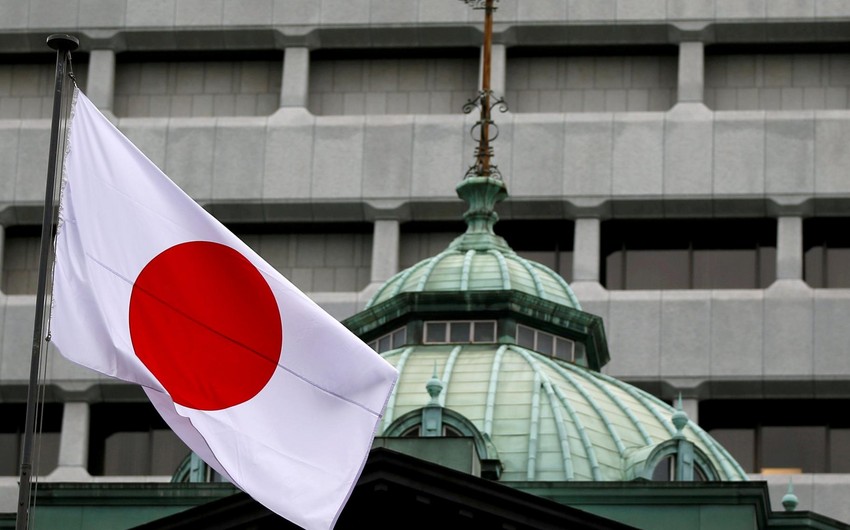 The Japanese government is mulling a release of crude oil reserves to help stabilize oil prices, sources familiar with the matter said Saturday.

Report informs, citing Kyodo News, that there are, however, voices in the government cautioning against releasing oil reserves at times other than supply shortages, the sources said.

Reserves releases will likely be implemented in collaboration with the United States, the sources said.

Responding to a question in a press briefing Friday about the possibility of a coordinated emergency stockpiles release with Japan and other countries, White House Press Secretary Jen Psaki said Washington has been in discussions with leaders from various countries to ensure there is adequate supply of crude oil, but stopped short of elaborating.

Japan, which relies on oil-producing countries in the Middle East for around 90 percent of its consumption, started keeping crude oil reserves in the 1970s.

Japan has its national oil reserves at military bases across the country and at private oil firms.

As of the end of September, Japan has reserves for 242 days of domestic consumption, including joint stockpiles with oil-producing countries.