Japan to sell oil from reserves to stabilize prices 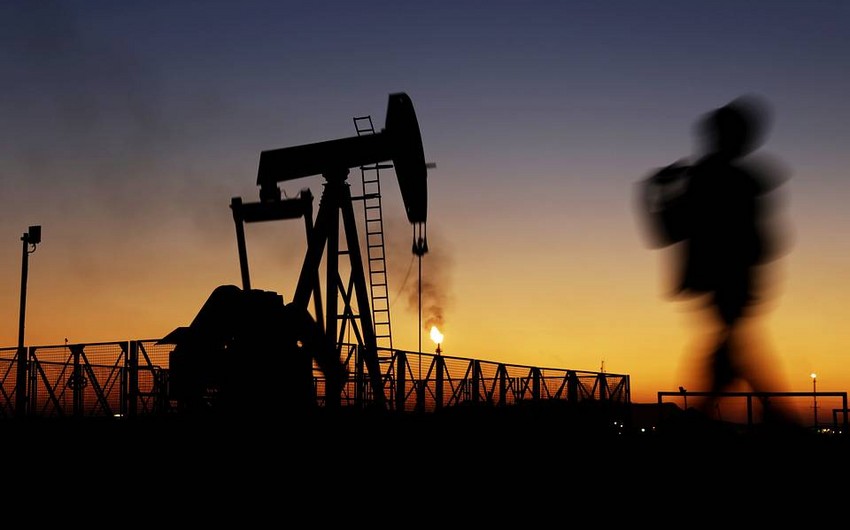 Within the framework of agreements with the United States, Japan will sell several hundred kiloliters of oil from strategic reserves to stabilize the market, Japanese Economy, Trade and Industry Minister Kōichi Hagiuda said Wednesday at a press conference in Tokyo, Report informs.

“It has been decided to sell part of the oil from the strategic reserves. The volume will be several hundred kiloliters,” the minister said.

One kiloliter of oil equals to approximately 6.289 barrels.

The minister did not specify the exact volume of oil and the timing of the sales, noting that these issues are still being worked out.