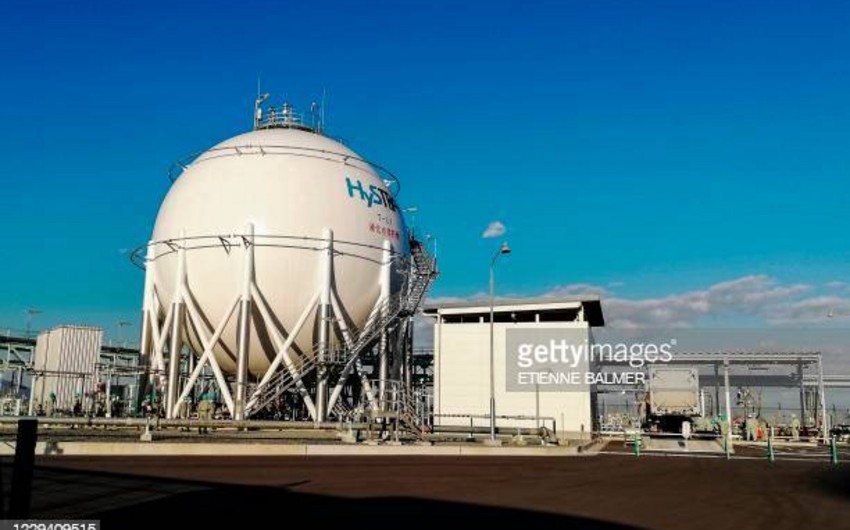 Japanese trading house Itochu has partnered with Air Liquide, a French industrial gas supplier, to develop a liquid hydrogen plant in central Japan which, when complete, will be one of the world's largest, informs, referring to the Nikkei.

The plant, which is scheduled for completion in the mid-2020s, is aimed at accelerating the adoption of hydrogen as a clean form of energy in Japan.

The plant will produce liquid hydrogen out of liquefied natural gas, offering it as fuel for power generation and fuel-cell vehicles, sources said.

The plant will produce hydrogen by separating LNG into hydrogen and carbon dioxide. The CO2 generated during production will be collected and sold to industrial customers.

Hydrogen stations for cars are envisaged as the main customers for the fuel.

Bringing the cost of hydrogen down to a level the EU aims for is expected to take time in Japan, and Itochu has decided to prioritize fossil fuel-based production for now.