Italian minister: TAP project is of strategic importance for Italy 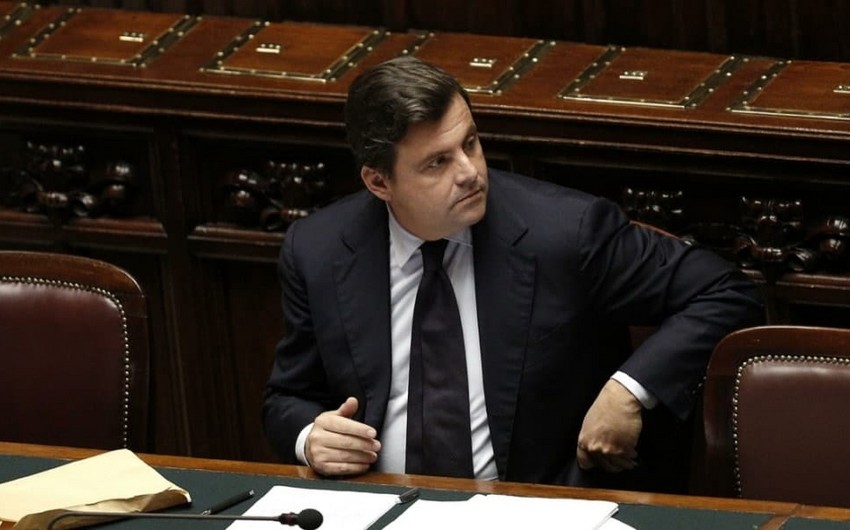 Baku. 8 April. REPORT.AZ/ TAP project was discussed during the hearing in the Chamber of Deputies of the Italian Parliament.

Report informs citing BrindisiReport, the country's Minister of Economic Development Carlo Calenda made an extensive report on the project.

The minister said that TAP is of strategic importance for Italy and that the project's construction continues as approved.

Commenting on the information regarding impact of TAP pipeline on the Italian environment, C.Calenda said that compliance of the gas pipeline construction to the environment has been guaranteed: "Micro-tunnel will pass at a depth of 10 meters of the seabed in order to prevent affect on reefs, marine plants and development of tourism. Starting point of the micro-tunnel of the pipeline with a diameter of one meter will go forward 625 meters from the coast, the gas pipeline will stretch 8 km onshore and delivered to the terminal, receiving gas to the Melendugno municipality".

C.Calenda added that after submission of the documents related to the construction of the pipeline, Lazio Regional Administrative Tribunal rejected the claims by Apulia region and Melendugno municipalities on January 26, 2016 and February 3. The region and municipality have appealed to the State Council and the council has announced a final decision on legality of the permit, issued by the Ministry of Economic Development: "The region again stated necessity of additional permissions for removal of the trees, referring to national law of 1951. On January 10 of this year, TAP company has appealed for the permissions. Following several additional plant health testing, Lecce provincial agriculture office hold a consultation with the region and granted the permissions. The Ministry of Environment has approved compliance with the A44 decree several times, the last time on March 27, 2017".