Is the supply of social facilities with alternative energy satisfactory? 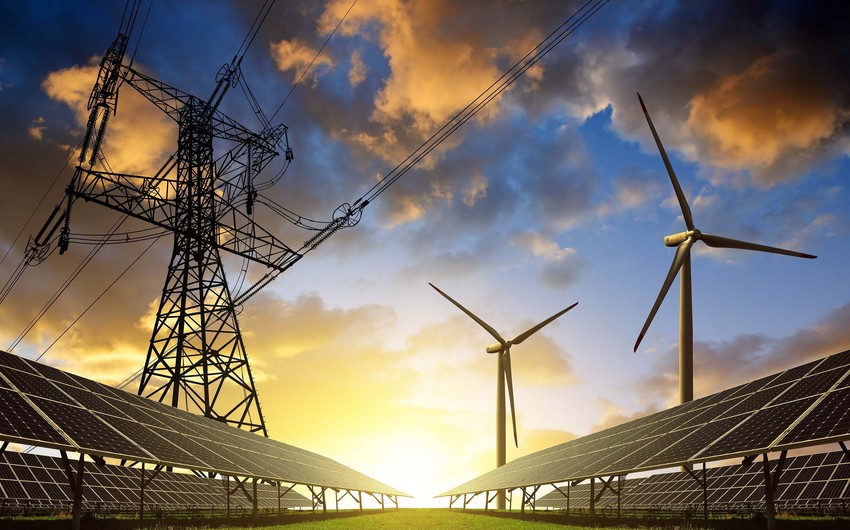 The use of alternative energy sources in such socially relevant places in Azerbaijan is a matter of interest:

Deputy Chairman of the State Agency on Alternative and Renewable Energy Jamil Malikov told Report that the installation of alternative energy panels at about 23 such social facilities in the country had yielded positive results:

Azerbaijan also had a development program for Baku and surrounding settlements in 2011. Under this program, we had implemented projects related to the use of renewable energy sources in several schools and two clinics in Baku. Solar panels were installed on the roofs of these clinics. 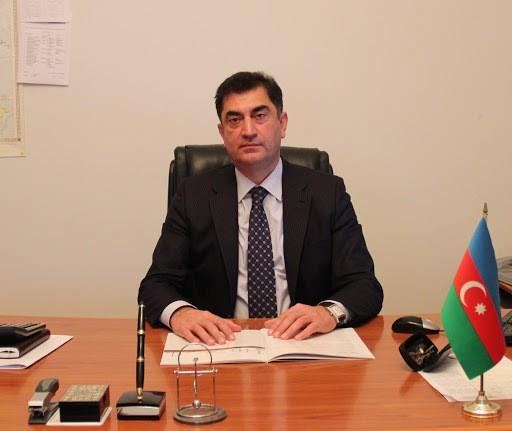 Heat pumps also functioned to supply water to the buildings using energy generated from solar panels. The existing greenhouse system in schools could not adequately provide the entire building with heat. Therefore, we applied heat pump technology to heat those schools. Moreover, within the framework of the regional development program, we have done a lot of work to provide heating to six kindergartens,and  six schools in the settlements created for the displaced people from Jabrayil, and the increase in the energy efficiency of buildings. For seven years, the heat supply to these schools has been provided by solar panels. In total, we have implemented alternative energy in about 23 schools, orphanages, and other social facilities. We can add the sports complexes created in Beylagan and Masalli districts to the list. During these years, we had achieved excellent results in these areas.

Malikov added that the State Agency is preparing measures to provide 265 villages with alternative energy:

"Currently, under the instruction of the Ministry of Energy, the issue of providing remote villages and settlements with alternative energy sources, where gasification is considered technically inefficient, is on the list. We are developing a plan for the use of alternative energy practices in these remote villages. The list envisages providing alternative energy to 265 villages. These are the villages in Astara, Lerik, Guba, Gusar, Samukh, Sheki, Zagatala. Due to the pandemic, the resolution of this issue took some time. I hope we can ultimately form the projects and proposals soon. It is necessary to prepare a feasibility study. As gasification is too expensive, we are starting to analyze alternative routes. He also noted existing shortcomings in this area in our country:

"Today, there is a need to improve the particular legal framework for the development of alternative energy sources. Nevertheless, international investors have already signed to attract large amounts of investment in Azerbaijan. Two investment projects related to solar energy were signed on January 7. Stations with such capacity require significant investments. For such investments, we should create conditions for those investors so that they can return their investments within a specified period.

President of the International EcoEnergy Academy Fagan Aliyev noted that people's confidence in the quality of alternative energy panels has decreased:

"We have historically made significant progress in the field of alternative energy. Even during the Soviet era, we had permission to build the first solar collector plant. Later, the State Agency on Alternative and Renewable Energy Sources was established in Azerbaijan. From the first day, the Agency made some mistakes. Unfortunately, we have lost time and money over the years. The installed panels were second-hand and of poor quality, which reduced people's confidence in alternative energy panels. Those panels are second-hand, expensive, and low inefficiency. In the early days, our people showed great interest in using alternative energy. But now they don't buy these panels because of a fall in confidence. "

According to Aliyev, Azerbaijan has a high potential for using solar energy: 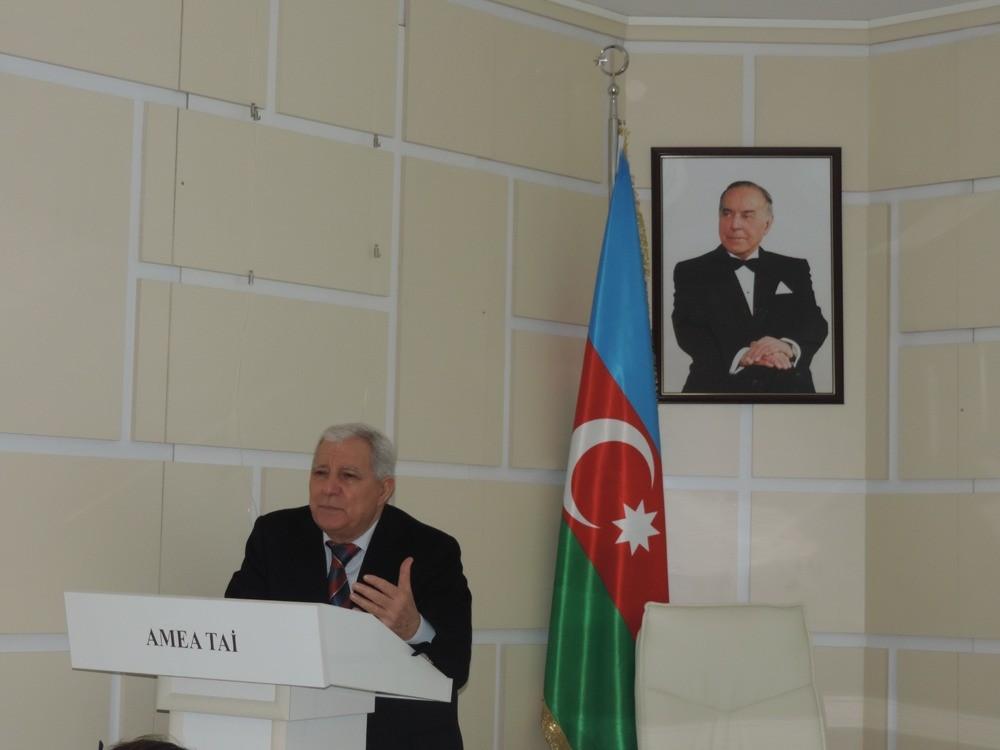 "It is impossible for the population in the Absheron region to use wind energy. Since the people of Absheron is densely populated, however, solar photoelectric cells can be installed on the roofs of buildings. Yet, we do not come across such panels on the roofs. In other countries, solar panels are installed on the roofs of buildings. We also had excellent opportunities in this regard. Sunshine in Azerbaijan is as intense as countries close to the equator.

Our interlocutor also highlighted the problem of legislation on alternative energy sources:

"Another problem is that we do not have legislation in this area. In Azerbaijan, this field can also be profitable for investments. But we need to create a legislative framework and the conditions that investors want. Alternative energy panels can also be used in buildings of social significance."