Iraq plans to export Kirkuk oil to Iran before late January At first, Baghdad intends to export oil at a rate of 30,000 barrels/day 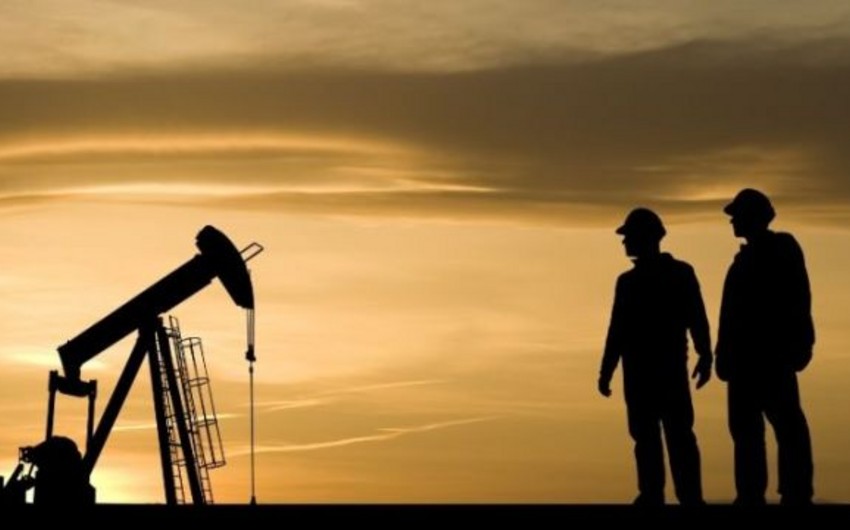 Report informs citing the Reuters, about 30,000 barrels per day of crude will be trucked to Iran’s Kermanshah refinery in the first instance, he said. '‘God willing, we will start before end of the month", he added.

Trucking crude to Iran comes under a swap agreement announced last month by the two countries to allow a resumption of oil exports from Kirkuk.

Kurdish forces took control of Kirkuk in 2014, when the Iraqi army collapsed in the face of Islamic State. The Kurdish move prevented the militants from seizing the region’s oilfields. Iraq and Iran are also planning to build a pipeline to carry the oil from Kirkuk to avoid having to truck the crude. The planned pipeline could replace the existing export route from Kirkuk via Turkey and the Mediterranean.