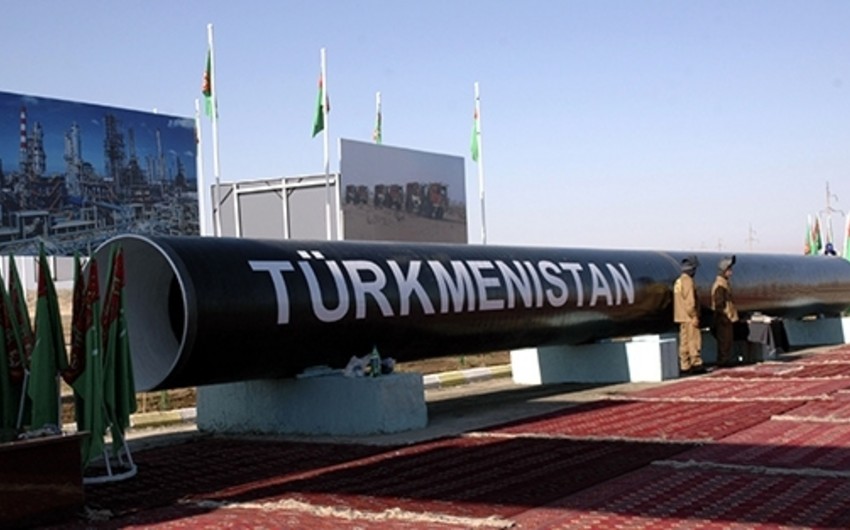 Baku. 30 May. REPORT.AZ/ If Ashgabat not accepts the terms of Tehran on cutting price of imported natural gas Turkmenistan will be sued by International Court of Arbitration.

Moreover, due to violation of the contract on supply of natural gas by Turkmenistan last winter, Iran hopes for forfeit money from "Turkmengaz" State Concern.

Also, Iranian official noted that despite differences of opinion on this issue, transit of Turkmen gas through Iran will continue to Azerbaijan.

Gas dispute between Ashgabat and Tehran started since January 2017. Tehran puts forward its own terms and constantly threatens with courtaction. At the same time, Ashgabat argues that, Iran ignores proposals by Turkmenistan on settlement of the issue.