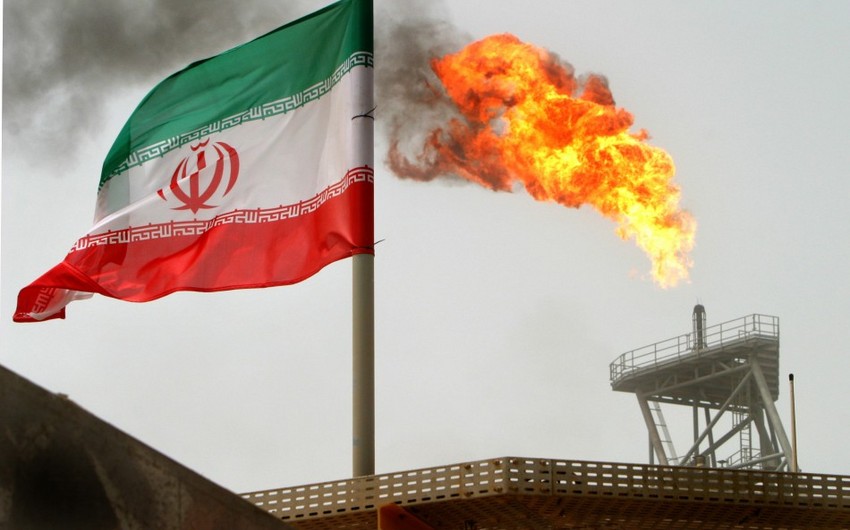 Iran has set the official selling price of its Iranian Light in October at a premium of 25 cents per barrel to the quotations in Oman / Dubai, as compared with the margin of 35 cents in August.Thus, Iranian oil in the fourth quarter will cost 15 cents more expensive than the Saudi Arab Light, which, according to Reuters, is the minimum price from the fourth quarter of 2012.

Iran is seeking to regain the market share that was lost because of US and European sanctions, which led to a drop in Iranian oil exports double.Asian buyers, in turn, demand reduction of prices, taking into account the excess of oil on the world market.Besides lowering prices, Iran and OPEC countries such as Iraq and Kuwait are trying to attract customers with longer deferred payment and free shipping.

As judged by data on shipments, in September, sales of Iranian oil will fall to a six-month low.